Thom Fitzgerald’s film CLOUDBURST was a festival darling around the world. Our own festival audience voted it as BEST FILM and it was so popular that The Screening Room had to bring it back for a successful run. It’s a little known fact that the film began as a theatrical stage production (also written by Fitzgerald). 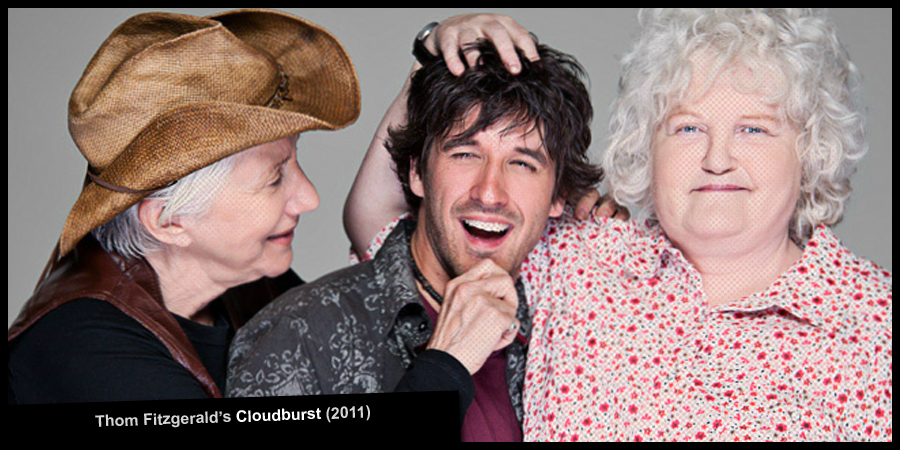 Reelout is excited to announce that after our first foray into theatre (2016’s HEATHERS the Musical with Blue Canoe) we are collaborating with Chipped Off Performance Collective to produce CLOUDBURST for five shows only November 8-11, 2017 at THE BOX at H’art Centre. Showtime is 7:30pm with an additional matinee on the Saturday at 2pm. Tickets are available at the door or online HERE.

Stella (Kim Renders) and Dotty (Joan E Jones) are a lesbian couple from Maine who embark on a Thelma and Louise-style road trip to Nova Scotia to get married after Dotty is tricked into a nursing home by her granddaughter (Liz Martin) and her policeman husband (Matt Salton). Along the way they pick up modern dancer, Prentice (Paul Smith) who is hitchhiking home to Nova Scotia to visit his dying mother (Michelle Nyamekye), and the three bond deeply over comedic and poignant adventures.  Directed by Matt Salton.
Audience Advisory: Offensive Language Warning!! 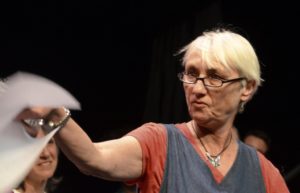 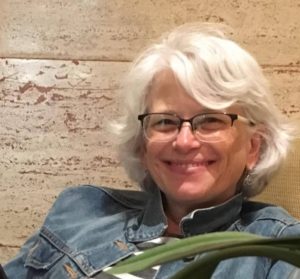 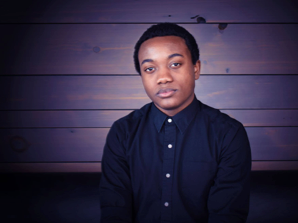 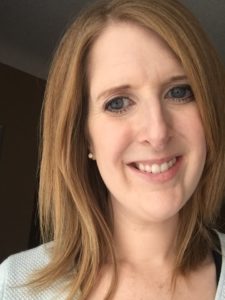 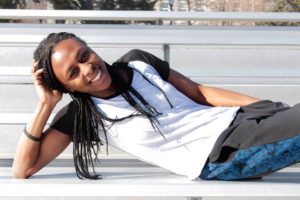 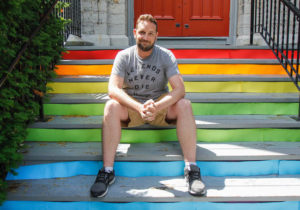 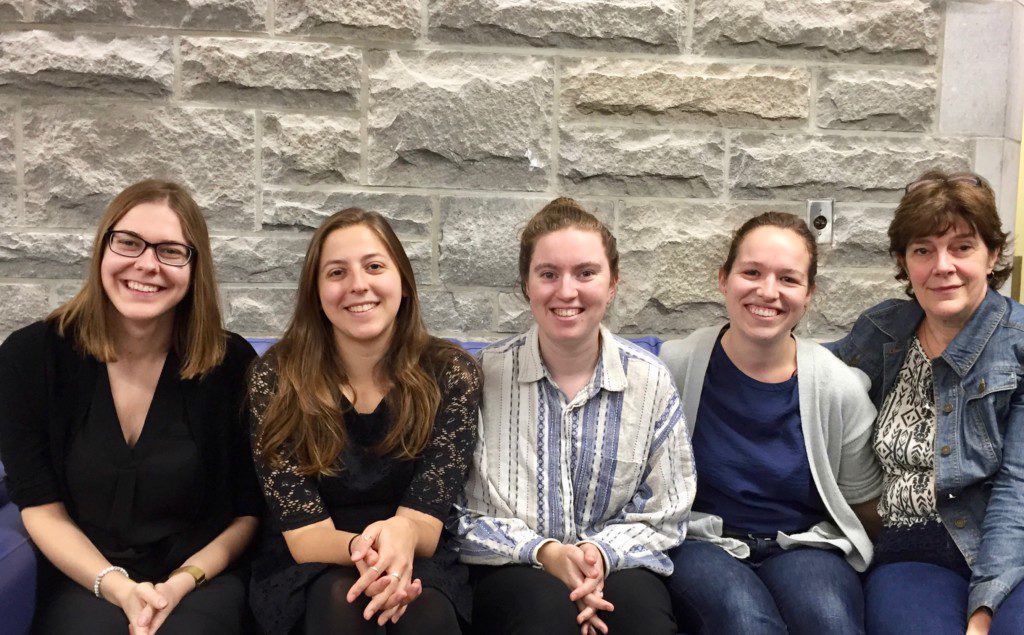