Before The Last Curtain Falls

The documentary “Before the Last Curtain Falls” tells the story of great love, bitter disappointments and self-doubts – but most of all of courage. The courage to take risks, to try something new, and to be yourself – no matter what age. The film dives deeply into the exceptional and heart-warming stories of a group of transsexuals and drag queens in their sixties and seventies, who summon up their bravery to take to the stage one last time. For two years they have been touring in five continents, basking in the success of a spectacular show called “Gardenia”, directed by Alain Platel and Frank Van Laecke. Now, as the show comes to a close, the glamorous aging performers must leave the limelight and go home to the quiet lives they left behind.

The accidental reveal of a burlesque dancer’s “true” identity leads to a moment of self-questioning for the audience and for one voyeur in particular, some deeper self-exploration. 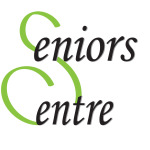 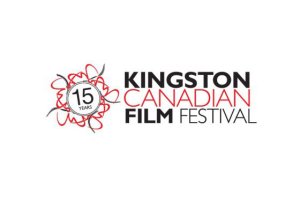