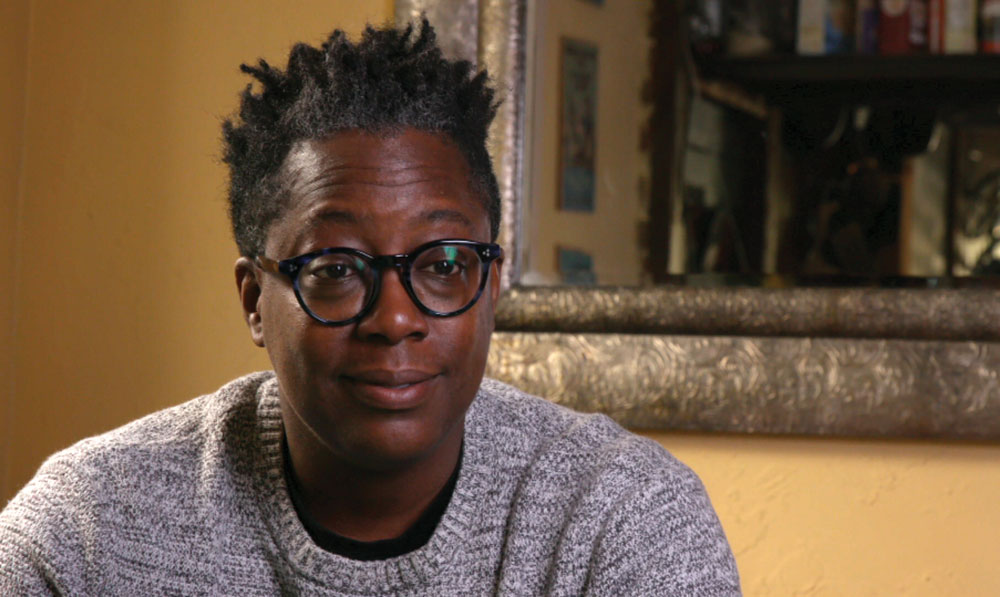 Lesbians didn’t always get to see themselves on screen. But between Stonewall, the feminist movement, and the experimental cinema of the 1970s, they built visibility, and transformed the social imagination about queerness. Filmmakers Barbara Hammer, Su Friedrich, Rose Troche, Cheryl Dunye, Yoruba Richen, Desiree Akhavan, Vicky Du, film critic B. Ruby Rich, Jenni Olson, and others share moving and often hilarious stories from their lives and discuss how they’ve expressed queer identity through film.

“Visually simple as this is, with a mixture of talking heads and film clips, it’s an impressive potted history of an important movement in cinema with an equally impressive list of contributors. It’s a must for film students, and casual film fans who haven’t given the subject much thought before are likely to find that it opens their eyes to new ways of looking at the cinema they know and love.” – Jennie Kermode, EyeforFilm 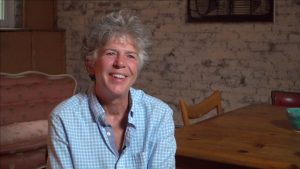 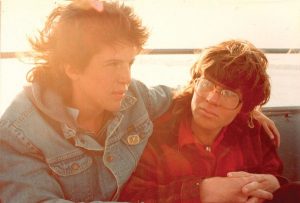 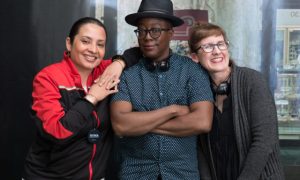