When a young Anishinaabekwe experiences racism for the first time, her mother realizes that she can’t protect her daughter from the evils of the world, but that she can have tremendous influence in mitigating the damage.

This short documentary follows a young woman who finds salvation in competitive boxing after being badly beaten by a former boyfriend.

Using simple, yet clever whiteboard animation, a young woman’s personal journey of struggles and courage through her early life are poignantly and artistically depicted in this impressive film debut.

A hunter on horseback accidentally discovers a portal to the afterlife in this fantastical version of a true Tsilhqot’in story.

Indigo is a beautifully rendered animation inspired by Indigenous ideologies and personal experience. It tells the story of a woman who confronts her internal war with the help of grandmother spider and faces the many layers of herself and life, to revitalize her spirit. Indigo examines the implications of the decline of the imagination concurrent with the rise of rationality and the cyclical war these two archetypes engage in.

In the near future, the environment has been destroyed and society suffocates under a brutal military occupation. A lone Cree wanderer Weesakechak searches an urban war zone to find the ancient and dangerous Weetigo to help fight against the occupiers.

Set in a 1950s Inuit community, Aviliaq tells the story of two Inuit lesbians struggling to stay together in new world run by outsiders.

A young Inuit woman searches for a way out of her abusive relationship only to find the voice she thought she’d lost forever.

A no-holds-barred, neo-noir action/thriller wherein an ass-kicking female vigilante seeks revenge in this social commentary on violence against Indigenous women. 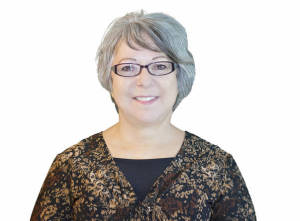 Betty Carr-Braint is a Mohawk from Tyendinaga Mohawk Territory. She is a mother of 2, a grandmother of 6 and a great grandmother. Betty Carr-Braint has her Masters of Social Work, Indigenous Based from Wilfred Laurier University. She holds a certificate in Traditional Healing & Counseling, a certificate in Returning the Bundle (Traditional Practitioner) program and a certificate for the Indigenous Community Health Approaches program from FNTI.  She is also certified as a Grief Recovery Specialist through the Grief Recovery Institute.  She most recently obtained her Indigenous Addictions Services Certificate from Nechi Institute.  She has worked in her community for twenty-six years, five years as a Traditional Practitioner and for the last five years as a Program Manager/Social Worker of the Enyonkwa’nikonhriyohake’ Program.

She is honoured to be working at the Four Directions Aboriginal Student Centre as the Elder-In-Residence. 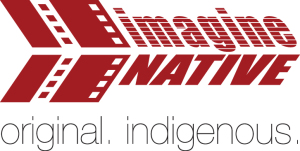 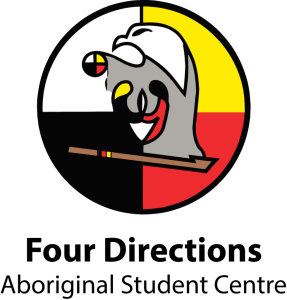