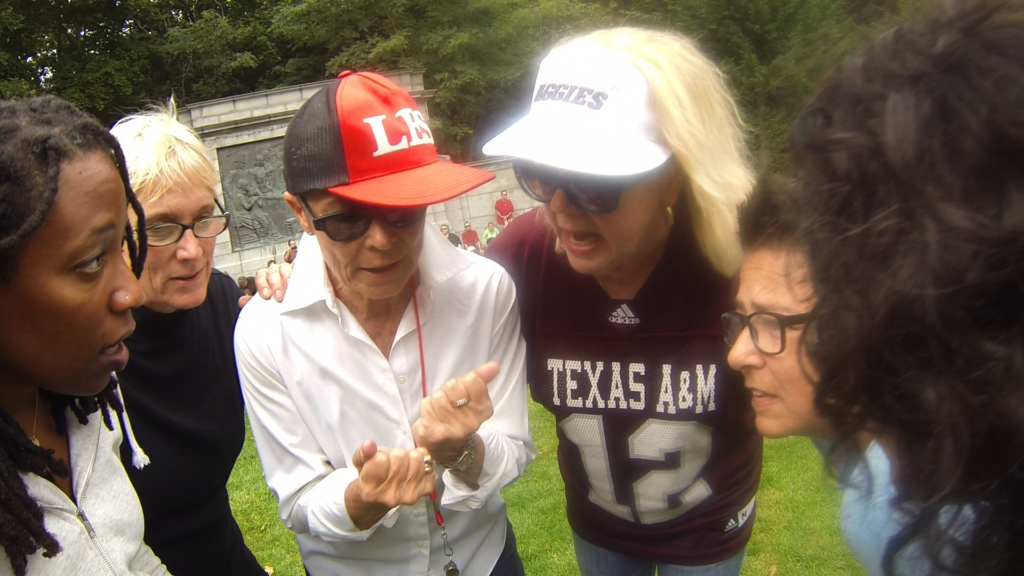 Please NOTE the film and reception to follow is all taking place at The Renaissance Event Venue (285 Queen Street) at 7pm.

CLAMBAKE, an exciting new documentary from award-winning filmmaker Andrea Meyerson, charts the growth of Women’s Week in Provincetown, from its inception to becoming the thriving lesbian mecca it is today. The film takes viewers on a fascinating 30-year journey, through archival footage and archives, interviews with celebrities and founders, and current events and performances, offering a historical—and hysterical—look at what a handful of innovative women can accomplish. 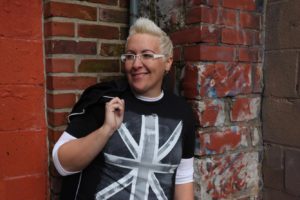 Followed with a musical performance by Chris Chord.

Chris Chord is a multi-talented Canadian singer, songwriter and record producer. Chord’s heart-stirring music electrifies all of the senses. Her songs and vocal renderings burst forth with a passion for creating and sharing her very personal, easily relatable brand of indie pop rock. Chord began performing her originals in nightclubs throughout North America. Her goal was to become a singer songwriter and producer. Today she has claimed that title with the release of her debut album titled “Balance” (2010). Chris will be releasing her second follow up album this summer and is currently in the studio working on her third project. Chord released her first music video on ‘Vevo’ titled “Lifetime” and is scheduled to shoot two more videos this year. Chord’s writing is honest; her style is bold yet genuine, delivered with a charm and passion that takes center stage. Chord’s devotion to music and sharing her talent with her legion of fans carriers over into her personal commitments as well. She often performs at fund raising events, including benefit concerts for cancer research and an AIDS foundation. Chord also wrote a song on the topic of same sex equality titled “Just Like You” which she performed at Minneapolis Twin Cities Pride. Catch this emerging artist at one of her shows, and you’re sure to be entertained.