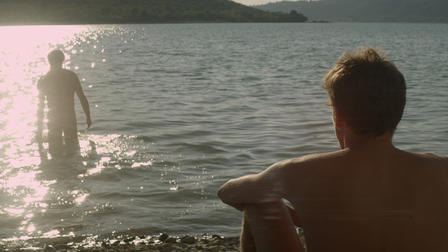 Summertime in France. At a cruising spot for men, tucked away on the shores of a lake, Franck falls for Michel, but Michel has a regular lover. When Franck witnesses Michel killing his lover, he is shocked, but nonetheless his passion for this dangerous man overrides any sense of personal safety, and the two men begin an affair. Whilst waiting for Michel to arrive each day, Franck befriends Henri, an older man, who doesn’t fit in with the scene. Their friendship is not based on sex, but on conversation and a shared observation of their world and situation. As Franck and Michel’s liaisons continue with reckless abandonment, a policeman arrives at the lake as the body of Michel’s murdered lover has been discovered… 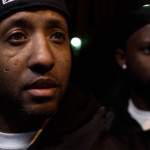 Two strangers discover they have more in common than they first realized and are forced to face their prejudices in unexpected ways. 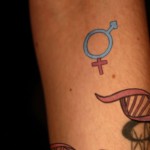 Throughout the first five months of his hormone reassignment therapy, Remy Leroux, a transsexual, takes us through his body to his mind, his gender and identity.