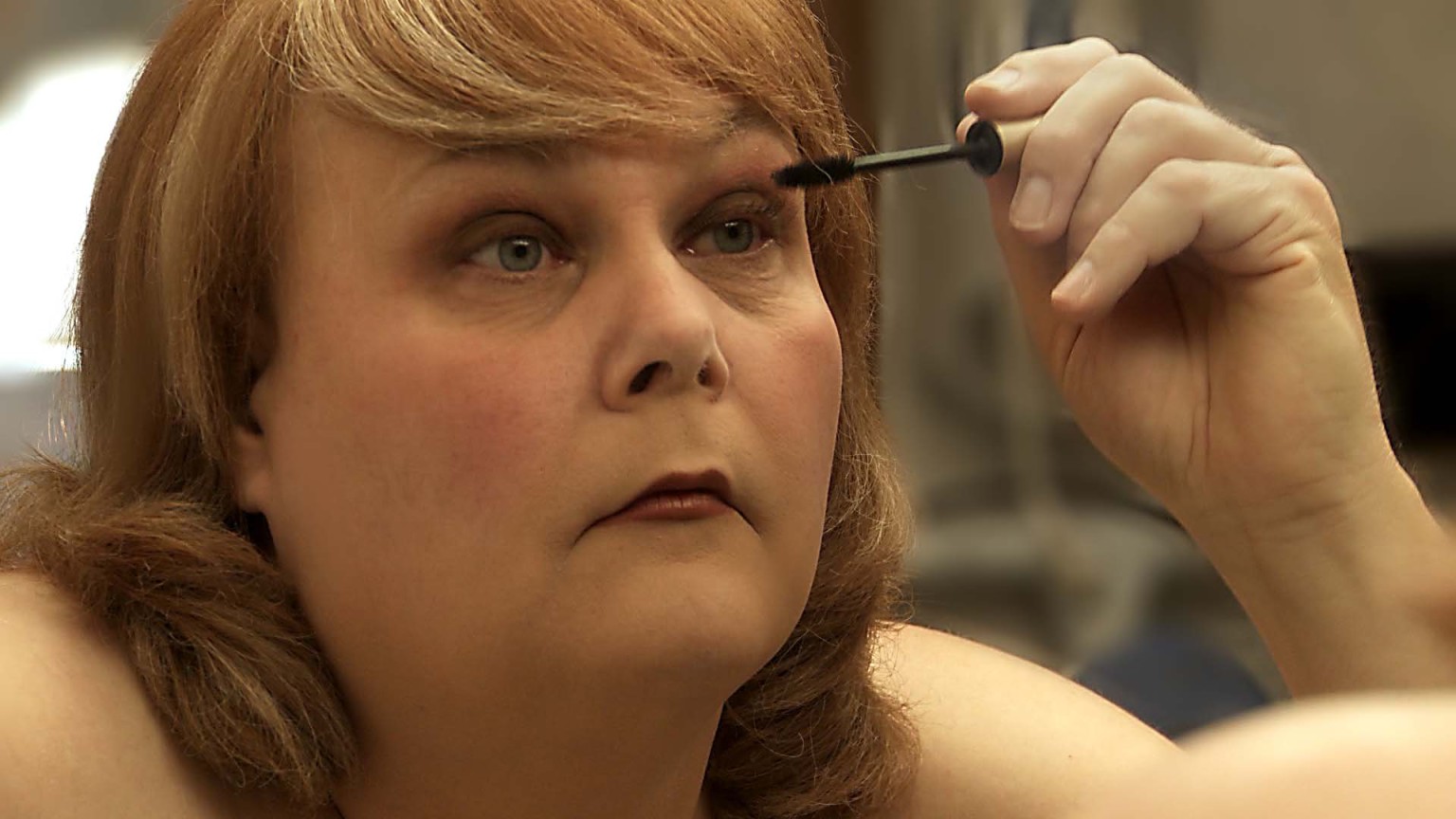 Martine Stonehouse is a remarkable woman.

Martine, a local Trans activist, won the City of Toronto’s 2012 Pride Award. In 2008, the Toronto Star called her “Toronto’s transsexual Norma Rae” in honour of her success fighting the province when OHIP delisted GRS surgery. The heart of Transfixed centres on the unconventional romance between Martine and John, who both live with Asperger’s Syndrome. Their goal is to marry, but many challenges lie ahead, the most serious of which is Martine’s struggle to “get a vagina.” The couple must overcome personal obstacles, along with a series of medical complications and financial woes but refusing to settle; the pair finds a way to make everything work.

Transfixed is a compelling, universally appealing documentary that follows a local heroine’s journey as she pieces together a complex puzzle.

Trevor’s life has become a void, following the passing of his wife and long term companion, Doris. Days run into weeks, as Trevor slowly finds himself isolated and alone, and unconcernedly slipping towards death. A chance encounter in the park with a mysterious stranger equally troubled by his own dark past jarringly reawakens him, and forces both men to once again start to live.