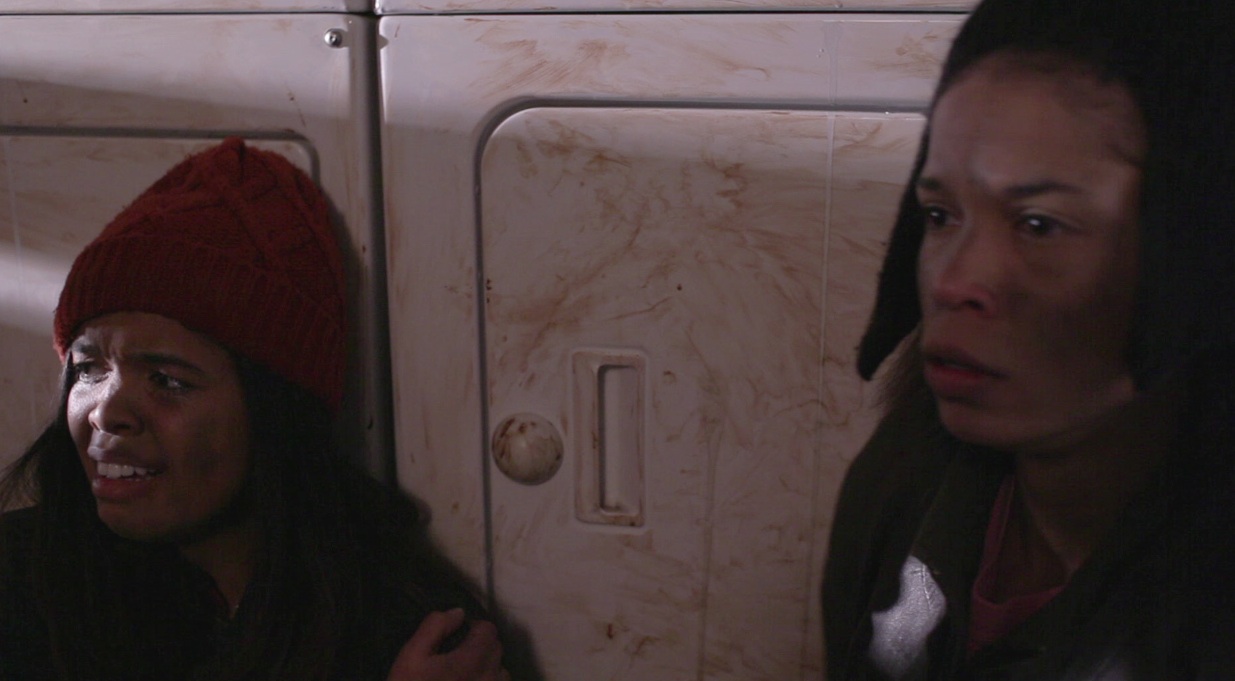 Apocalyptical! Raunchy! Sexxxay! Strange! Extreme! Any adjective with an exclamation mark behind it will do nicely to describe tonight’s offerings of some of the weird and wonderful shorts made over the past 15 years.  From the sweet (I Make Passes…) to the savoury (Fresh Fruit) to the sick (Peter and the Wolf) we mix up pain, pleasure, beauties and beasts for the late-night crowd! 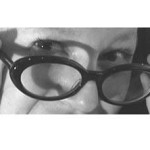 What’s sexier than a dyke caressing the edge of her glass? A bevy of local ladies lining up to take theirs off! 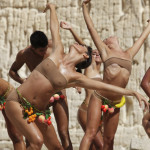 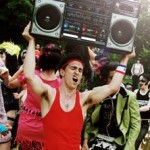 A down and dirty music video for Kids on TV. 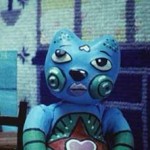 Born into a murky world, jettisoned into flourescence, Foodie is all emotion, all merchandise, all pressure and all pleasure. Foodie waddles through emotional worlds that are hungry and stuffed, cozy-mean, cocooned and exposed. Foodie is the perfect consumer who is simultaneously socially conscious and suspect. Watch Foodie, struggling to stay within boundaries of good and proper, worrying all the time, trying to live forever with too much and not enough. 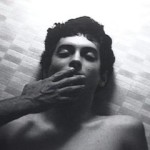 Unable to cope with the murder of his identical twin, a young man resorts to disturbing measures to restore their severed bond. 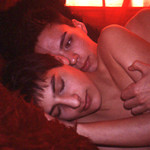 Against the terrifying backdrop of a biological apocalypse, a Native teenager, Brian, comes out to his older sister, Faith, and homophobic brother, Charles. Conflict erupts among them as desperate survivors from the city seek refuge on the rez from the horrors of a “megapox” epidemic that is quickly devastating urban populations across North America. Through a perilous journey to the city for food, where they rescue Brian’s “friend” in the process (an outrageous drag queen named Tonya), the hungry and frightened youth reach acceptance by facing down their fears. 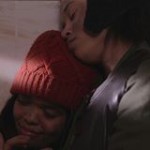 In an apartment building overran by zombies, Aimee and Cynthia, a Black lesbian couple, hide in a laundry room trying to figure out their next move. They spend what may be their final moments hashing out the issues that plagued their 7-year relationship. 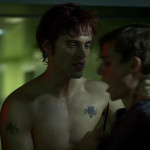 In this alternate-history fable set in the 1980′s AIDS Crisis, a closeted young man is thrust into the midst of an anti-government coup and finds that the animal within is stronger than the monsters that oppress.

A heartfelt and provocative rendition of Kermit the Frog’s melancholic “It’s Not Easy Being Green,” where the artist, in the role of Kermit the Frog, is fisted by a woman in drag in the role of Jim Henson. Together, as human puppet and puppeteer, they lip sync the much loved song. This film is a for-camera version of a performance previously presented to live audiences. For mature audiences. 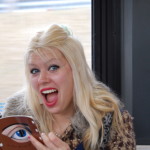 Which came first? The chicken or the egg?  This is the video everyone told you about! 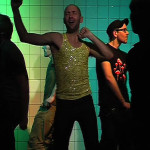 A pause that refreshes. This piece was produced as part of the Hommage a Jean Genet of le Festival des Films Gais + Lesbiens Paris. 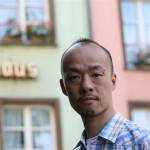 A fast paced mediation on race and gay pornography. YOU do the math. (Can’t show you an image from the work, so here’s a handsome photo of the filmmaker Wayne Yung instead). 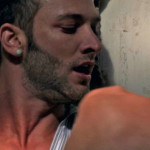 A sexy modern take on the classic fairy tale, neither Peter nor the Wolf are quite what they seem.

The Stud spends his nights hustling on neon-lit streets. He gets picked up by a john with a fetish for branding and begins to realize this is not just another night on the town.