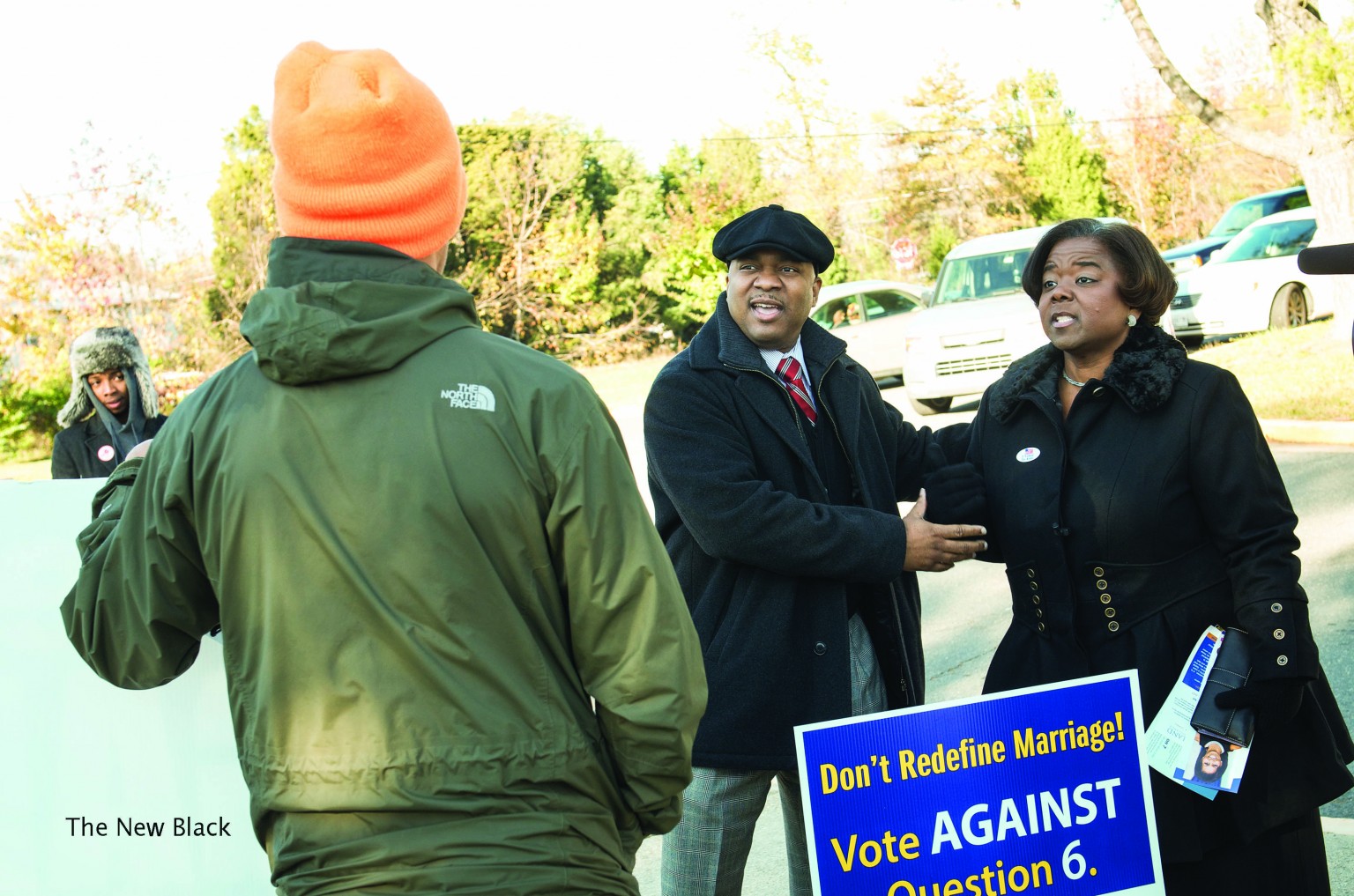 The New Black is a documentary that tells the story of how the African-American community is grappling with the gay rights issue in light of the recent gay marriage movement and the fight over civil rights. The film documents activists, families and clergy on both sides of the campaign to legalize gay marriage and examines homophobia in the black community’s institutional pillar—the black church and reveals the Christian right wing’s strategy of exploiting this phenomenon in order to pursue an anti-gay political agenda.The New Black takes viewers into the pews and onto the streets and provides a seat at the kitchen table as it tells the story of the historic fight to win marriage equality in Maryland and charts the evolution of this divisive issue within the black community. 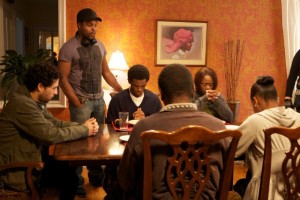 Where Do We Go From Here?

Leon Ford Jr. returns home from Morehouse College to visit his family. When his father and mother find out that he is gay, a series of unexpected events take place in their home. Leon and his father have a man to man discussion that threatens to break their solid bond.