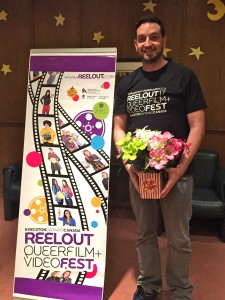 director@reelout.com
Matt Salton has been programmer and film festival organizer for the past 20 years. An original Reelout collective member, Matt was also the Festival Director of Calgary’s FairyTales Queer Film Festival for three years and was the co-director/founder of the Slimebone City Horror Film Festival. Salton wrote and directed REALITY HIGH which was nominated for Best Student Film by the Alberta Film and Television Industry in 2009. He has been a guest juror at the Image + Nation Film Festival in Montreal and a curator for the Winnipeg REEL PRIDE festival & the Pink Life Film Festival in Ankara, Turkey. Salton majored in Business of Film at the Southern Alberta Institute of Technology and graduated with honours in 2009. Salton has served on the advisory boards of the Alberta Media Arts Alliance Society (07-09) , The City of Kingston Arts Advisory Committee (11-14) and MANO/RAMO (14-17). 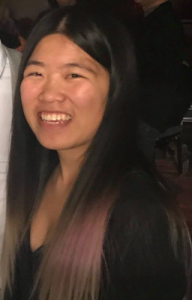 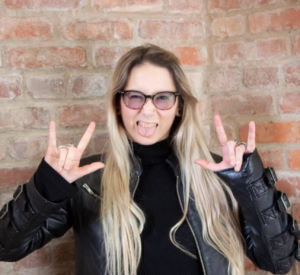 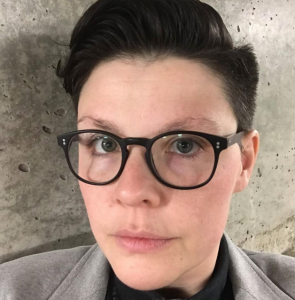 Special Thanks to 20 years of service from our staff and collective!