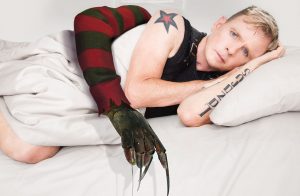 This new documentary highlights Patton’s time in the horror spotlight, and Patton sets the record straight about the controversial sequel, which ended his acting career just as it was about to begin. 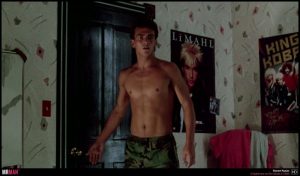 There’s a new twink on Elm Street named Jesse and every night he dreams of a strange man attempting to enter his body.  And if Freddy succeeds in possessing Jesse’s body, he will return from the dead to wreak bloody murder and mayhem upon the entire town.