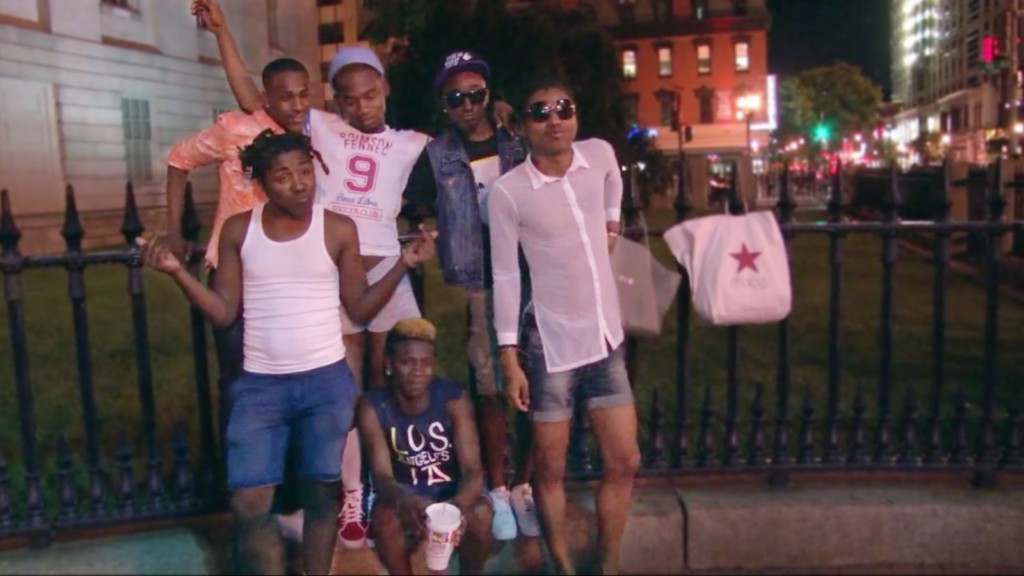 Desperate to survive in a city where being true to who you are can get you killed, a group of black gay and trans teens form a gang in Washington, D.C., to protect one another. Check It, the first documented gang of its kind, is dedicated to keeping black gay and trans youth safe when no one else will. After starting off with just a few people in 2009, the group has grown so large that no one can keep an accurate count of its members. In a country where black bodies are seen as criminal from birth, Check It functions as a radical act of resistance.

This intimate portrayal follows Check It members, using what few resources they have, as they navigate the world—including Tray, a gay teen determined to make sure that other young people don’t have to go through the same hardships he did; Alton, a trans woman who has been taking care of herself and her friends since she fled her home at the age of 14; and Skittles, a talented amateur boxer who refuses to sacrifice his femme aesthetic when he steps into the ring. This crew of teens does their best to defend one another from state, police, and interpersonal violence, determined to be seen as the brilliant beings they are.