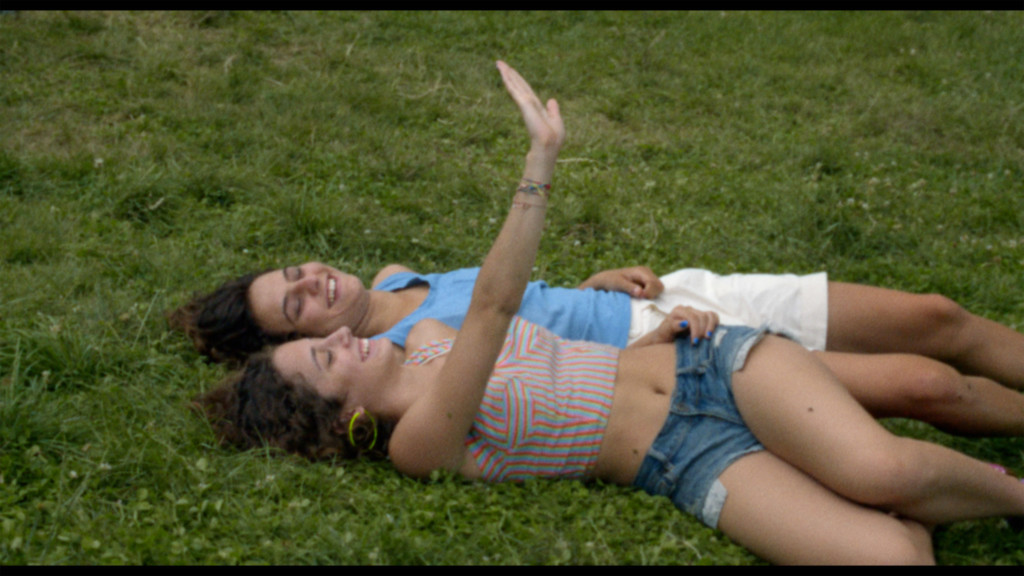 Arianna was born three times: once as a boy; three years later as a girl; and finally, fully, during a sultry lakeside summer, when she discovers that she is neither, or both—intersessuale. At 19, the captivating pale-eyed beauty looks as if she had stepped out of a Renaissance painting, with her boyish figure, tousled hair, and fine nose. But there is anxiety behind her eyes—she has not yet begun menstruating, and despite reassurances from her doctor father, the hormone patches have resulted in not much more than aching breasts. When she arrives with her parents at their country retreat near Lake Bolsena, it has been 16 years since her last visit there, and Ari is struck by memories of her old bedroom, her three-year-old best friend, and something else, something mysterious and indescribable. To make matters more confusing, her teenage cousin Celeste has suddenly blossomed and is busy exploring her sexuality while Arianna fumbles with her own. Director Carlo Lavagna’s dreamily fragmented ode to self-discovery is ripe and unrushed; its sensitive camerawork, revelatory. With a convincing performance by newcomer Ondina Quadri in the title role, Arianna is a coming-of-age story that gives no pat resolution, but instead opens up into the beauty of uncertainty. 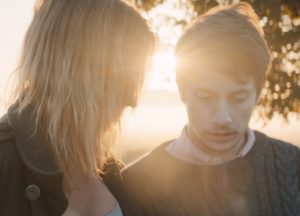 As dawn creeps across London, two lost outcasts meet in the darkness, more afraid of themselves than each other. As the sun begins to rise, and the veil of night is lifted, the pair are forced to look at themselves and face the harsh reality that life is sometimes what you make it, and that in the cold light of day, it takes more than the eyes to see inside a soul.