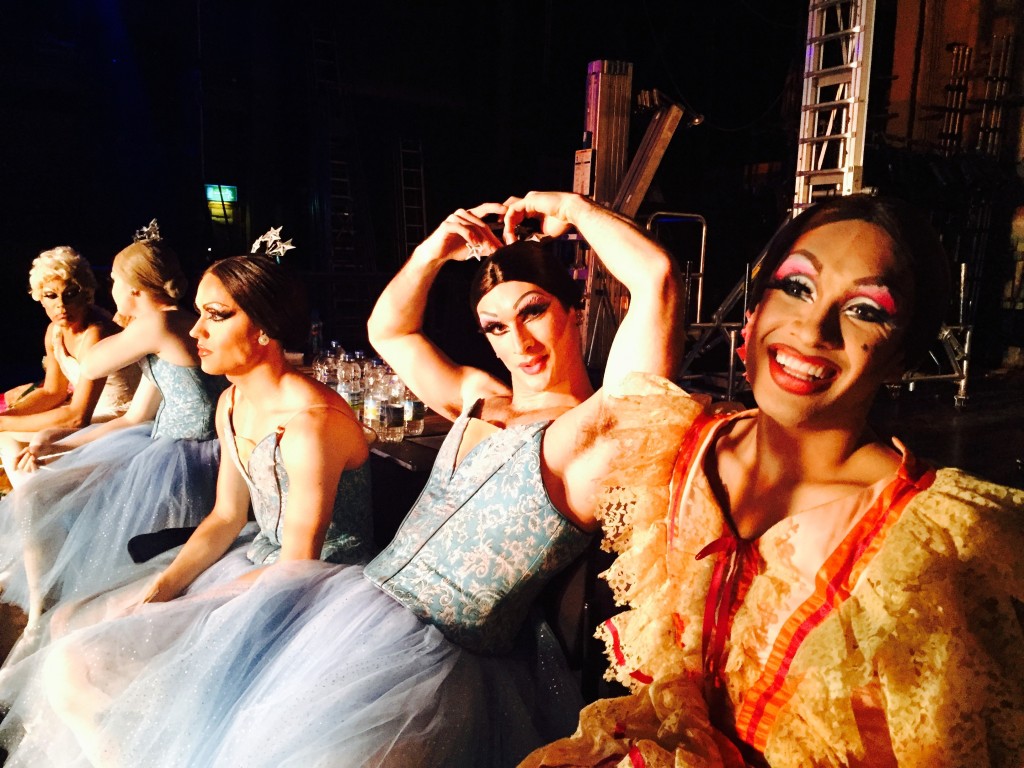 Exploring universal themes of identity, dreams and family, REBELS ON POINTE is the first-ever documentary film celebrating the world famous Les Ballets Trockadero de Monte Carlo. The notorious all-male, drag ballet company was founded over 40 years ago in New York City on the heels of the Stonewall riots, and has a passionate cult following around the world. The film juxtaposes intimate behind-the-scenes access, rich archives and history, engaging character driven stories, and dance performances shot in North America, Europe and Japan. Rebels on Pointe is a creative blend of gender-bending artistic expression, diversity, passion and purpose. A story which ultimately proves that a ballerina is not only a woman dancing—but an act of revolution in a tutu.

“Laugh out loud funny! An inclusive doc portrait … The dancers of REBELS ON POINTE are good company for any audience.”—POV Magazine