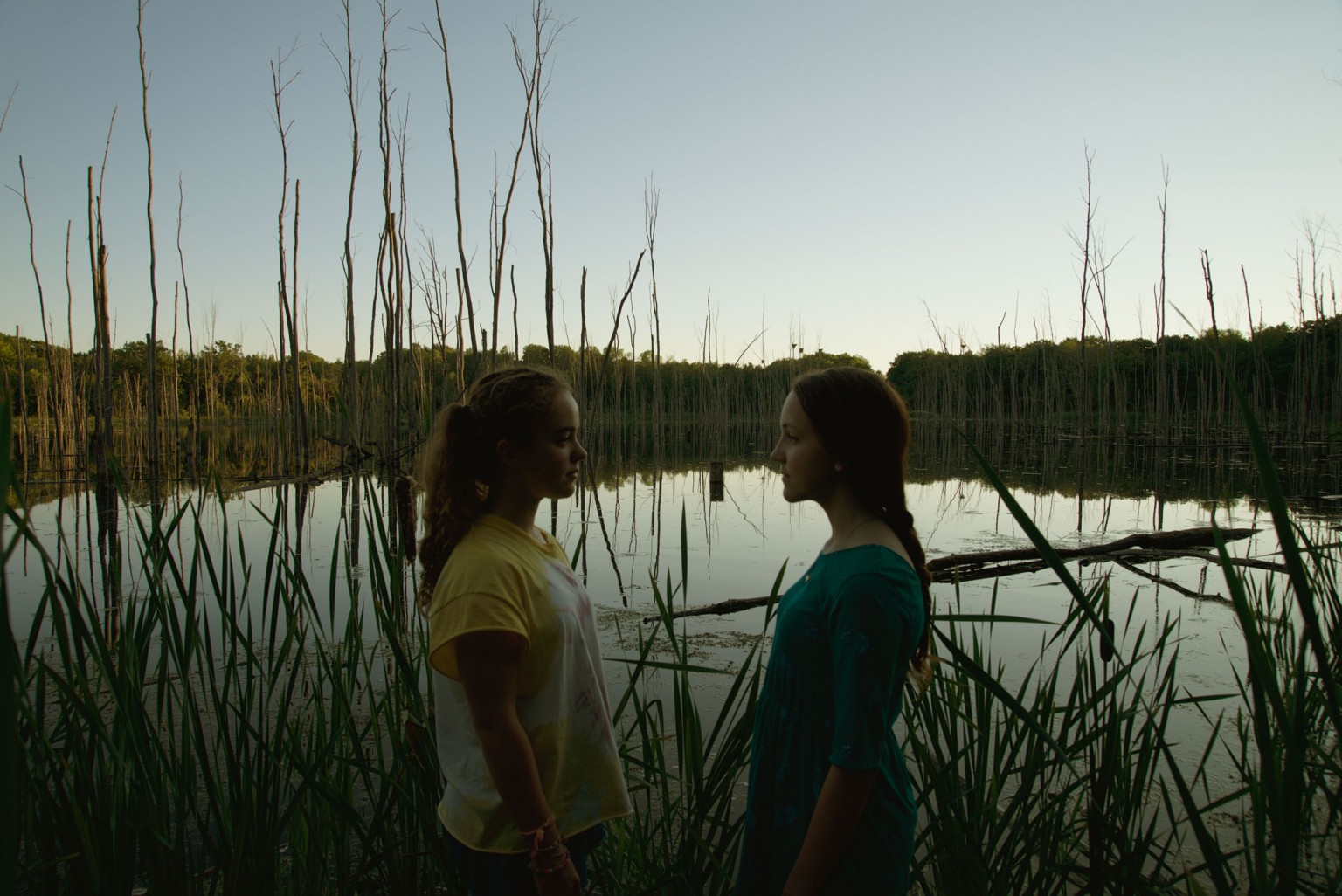 Porcupine Lake is the ultimate teen girl’s coming-of-age tale, when every new friend is life-changing, and a summer trip to the country feels like being a stranger in a foreign land. Written at the pUNK Films Femmes Lab for female filmmakers, Porcupine Lake follows 13- year-old Bea: delicate, prone to fainting spells, and dripping with naiveté. But that’s before she meets Kate, boisterous, brash and eager to be Bea’s new best friend, and maybe more. Meanwhile, Bea’s protective parents Ally and Scotty struggle to maintain their own strained relationship while trying to figure out how to raise a burgeoning teen. Childlike Bea suddenly realizes that she’s facing adulthood, as well as the hard truth that all summers must end.