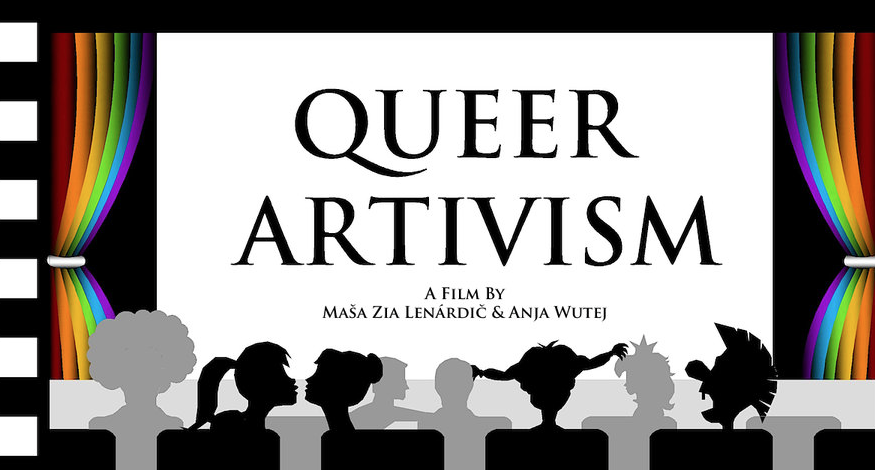 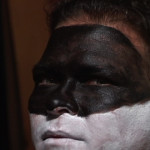 I Love My Skin

A quirky conversation about the affects of colonialism on the minds of First Nations children.Filmmaker and visual artist, Terry Haines is a non-status Aboriginal who has lived in Vancouver for over twelve years but is from British Columbia’s interior. His works have been presented at many film festivals including the Vancouver Queer Film Festival, the Dawson City International Short Film Festival and the IMAGeNation Aboriginal Film and Video Festival in Vancouver. 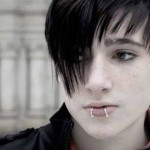 This music video for Canada’s The Hidden Cameras paints a portrait of a young boy who finds school a living hell. He decides    to put an end to it. Trigger Warning: Teen Suicide and Bullying.

Kai Stanicke’s stylish interpretation of Din (A) Tod’sCold Star screened to great reviews at Reelout 13. Next to his work on set of feature films, Kai Stänicke produces and directs short films and music videos. His films were shown in festivals all over the world (Toronto, Los Angeles, New York, San Francisco, Paris, Berlin, Melbourne, Tel Aviv, Mumbai) and received both critical acclaim and awards.