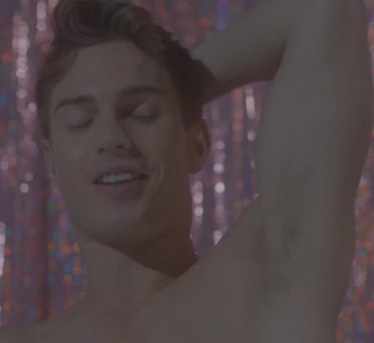 Reelout is proud to present the World Premiere of emerging filmmaker Eric Henry’s Toronto-based feature Seek. The film centers on Evan, a shy, budding young writer attempts to shake off the torment of lost love while taking an assignment profiling an alluring club promoter who reigns over a world of music, lights and drag queens.The film  features a talented cast of newcomers and some familiar faces like Jonathan Nathaniel (MTV’s ‘1 Girl 5 Gays), Matthew Ludwinski (Going Down in LaLa Land) and the legendary drag performer Michelle Ross.

Preceded by Playing It Straight and Straight With You: 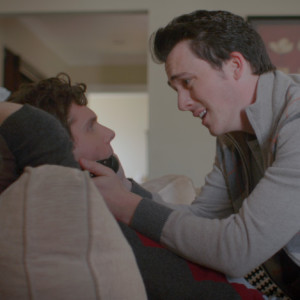 Patrick, the man with everything, wakes up to the aftermath of a drunken bachelor’s night out before his wedding. Faced with  the ultimate dilemma, it is up to Patrick to remove all obstacles to achieve his ultimate goal: acceptance. 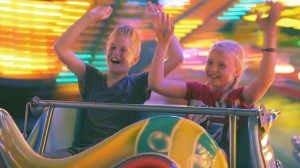 Eleven year old Melvin has a secret: he’s not into girls.  What should he do when the coolest girl in school sends him a love letter?

Thank You to our Community Sponsors for this event:  The Kingston Canadian Film Festival & Education on Queer Issues Project (EQUIP)