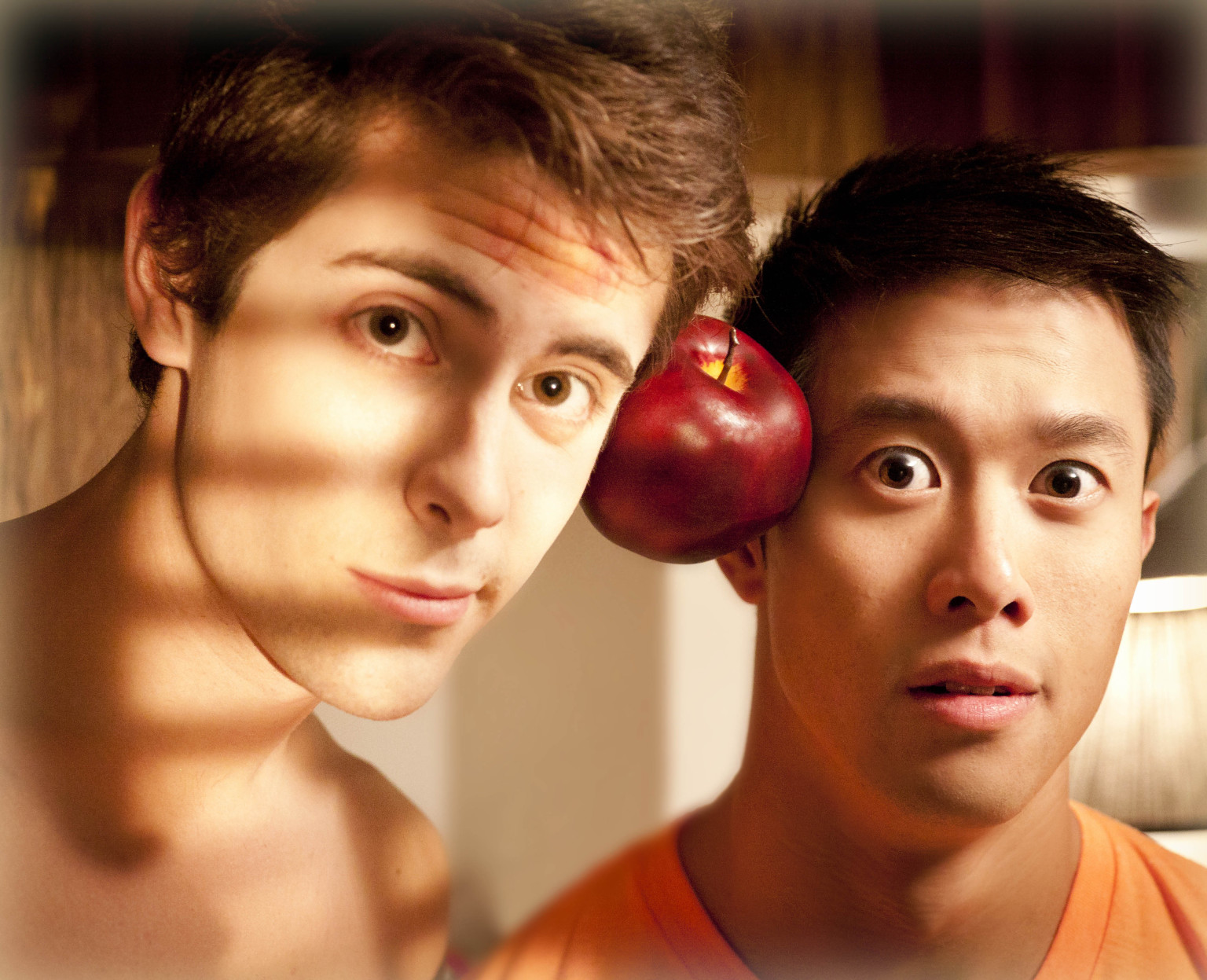 A playboy learns to love, while a virgin learns to live — a queer romantic comedy set inside the restaurant industry… ‘John Apple Jack’ brings East and West together to create one sumptuously heart-warming dish. When John discovers his sister’s fiance is Jack, his childhood crush, passions ignite and his life spirals out of control… losing his job, his playboy reputation and his underwear, all while rushing to the altar to finally confess his love! 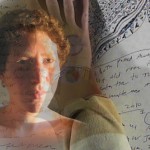 Change Over Time is an animated, experimental, personal documentary about the filmmaker’s first year on testosterone from an impressionistic and poetic perspective.