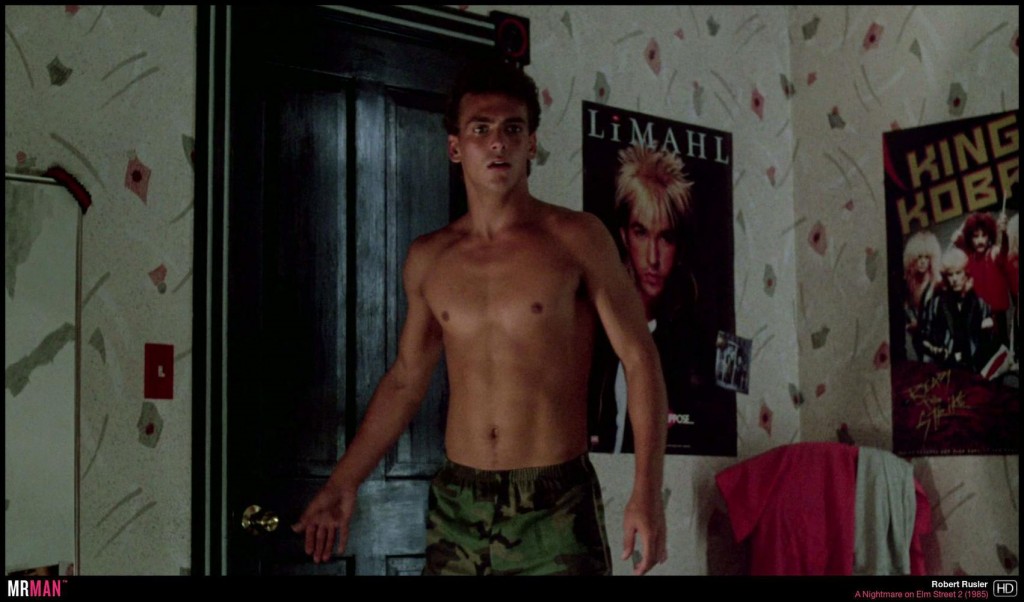 Five years have passed since Freddy Krueger was sent howling back to hell. But now, there’s a new twink on Elm Street named Jesse and every night he dreams of a strange man attempting to enter his body.  And if Freddy succeeds in possessing Jesse’s body, he will return from the dead to wreak bloody murder and mayhem upon the entire town.   This film is notorious for its outrageous gay subtext that the writer and director have claimed for years was unintentional and the blame was (unfairly)targeted on Out actor Mark Patton as Jesse.  However, the film is saturated in queerness including long, lingering shots of male nudity and a sadistic Phys Ed teacher with a penchant for leather and bondage.  This late-night feature would make a perfect double-bill with Scream, Queen! My Nightmare on Elm Street at 9pm. 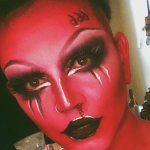