ALASKA IS A DRAG 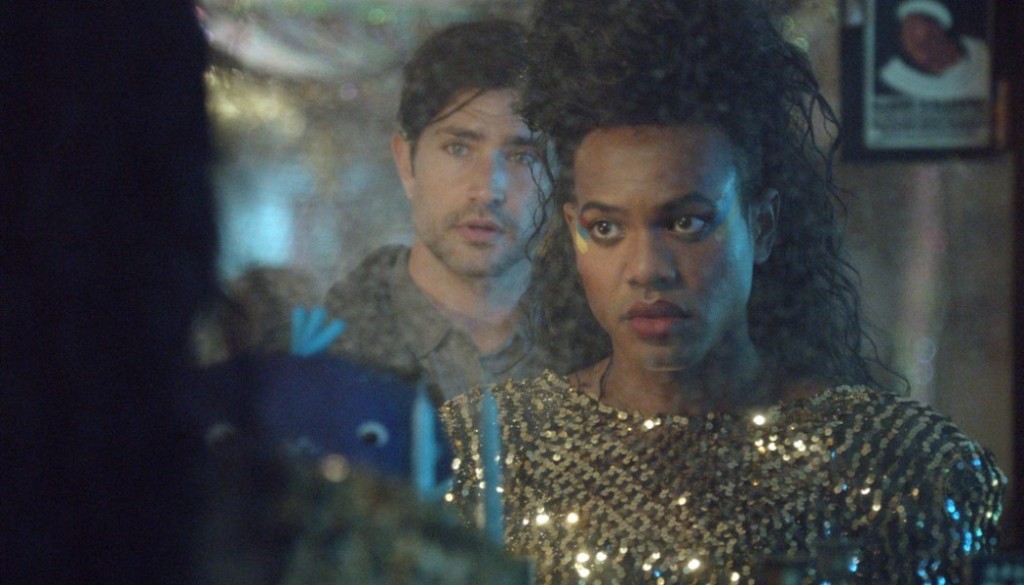 ALASKA IS A DRAG is a fish out of water story – literally. Our hero Leo is an aspiring superstar (Martin L. Washington Jr.) stuck working in a fish cannery in Alaska. Leo sees disco balls in the scales of the fish he slices. Everyone who slices fish all day, daydreams – Leo’s are just more glamtastic. Most of the time, Leo and his twin sister Tristen (Maya Washington) are left to fend for themselves. To escape the monotony of fist fights and fish guts, they create their own magic, the Northern Lights follow them as they vogue down a woodsy path. They hang out at the one gay bar in a hundred miles, owned by their surly surrogate mom – Jan (Margaret Cho).

Their real mom (Nia Peeples) left years ago and their dad George (Kevin Daniels) preaches on the side of the road. After years of getting beat up by his former best friend, Kyle (Christopher O’Shea), Leo has learned to fight back – his skills catch the eye of his cannery boss, an amateur boxer (Jason Scott Lee) who offers to train him to be a fighter.

And when the new kid in town, Declan (Matt Dallas), wants to be his sparring partner – Leo’s worlds begin to collide, Tristen enters Leo in a drag competition – he’s never performed for anyone but her – the drag audition falls on the same day as the qualifying round for boxing and Leo has to face the real reason he’s afraid to leave Alaska.  Watch a CLIP. 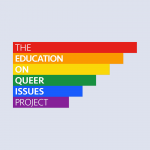