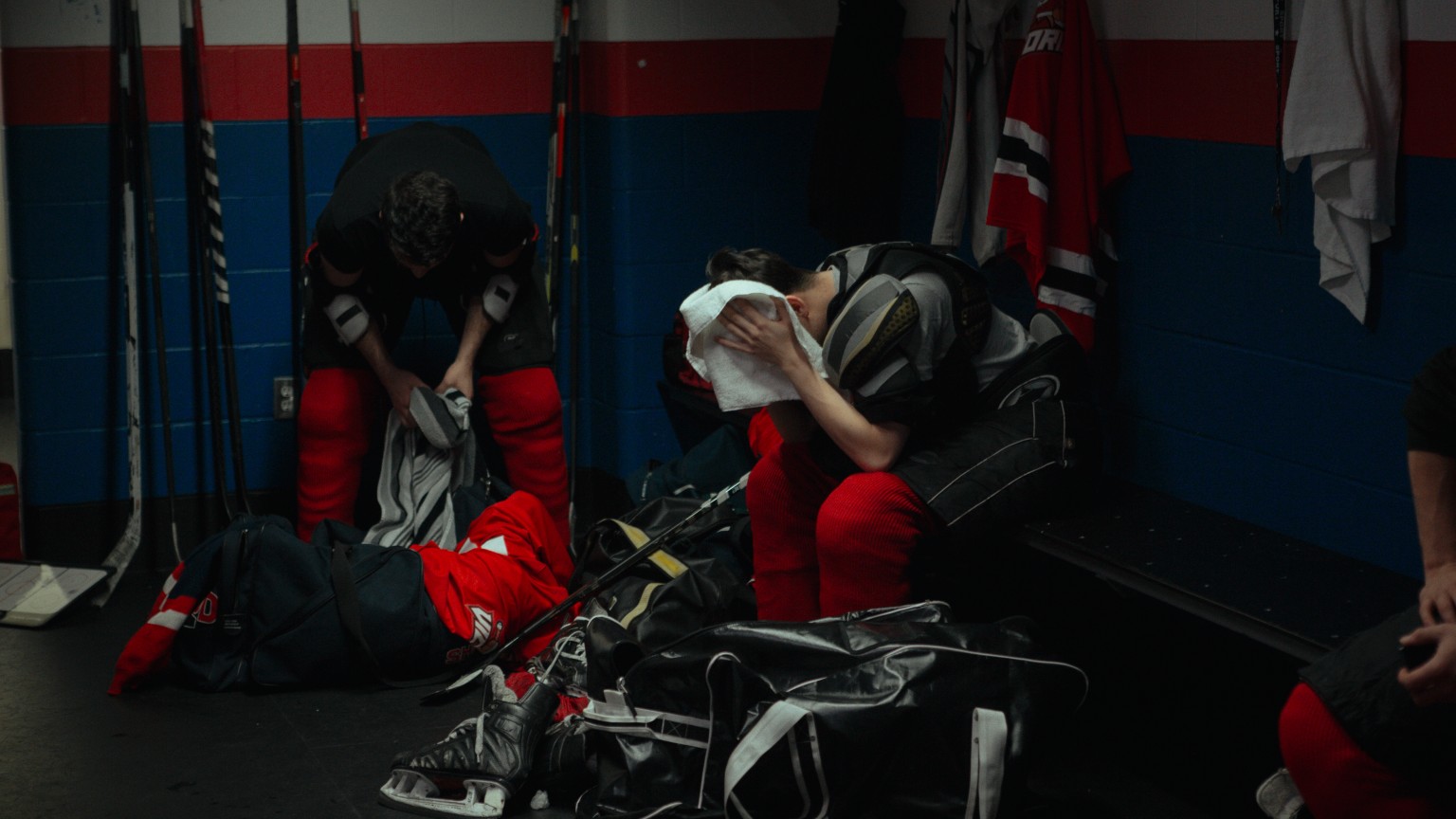 This collection of experimental and traditional narrative and documentaries explore queer identities across Canada including three films shot here in Kingston – Scary Stories To Tell In The Dark, Extension of You and Beat. 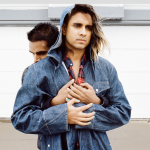 An Extension Of You d. Nelly Matorina and Xiaoxuan Huang/4:37/Canada/2017 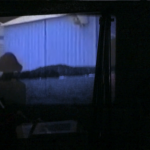 An extension of you is a short film that looks at what it means to be separated from the one(s) you love by distance and a generation’s worth of years. 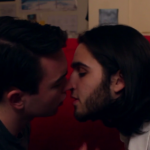 An intimate and gripping rural ghost story, surrounding a young gay man named Cyrus who unravels the mysterious drowning death of a youth in his community years before. 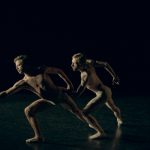 Set in an open field, the two men dance, jumping from reality to dream, as they follow a path, a metaphor for structure in their pursuits, giving meaning to their struggles. 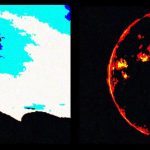 Helium was originally presented as a dual-projector work, digitally transferred, that explores the worlds of competitive bodybuilding and balloon fetish. 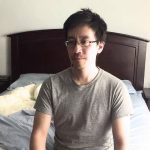 A troubled man records a video message for his pregnant sister. Taking place on the brink of a new life, the film explores what it means to be human and the courage it takes to be fully alive. 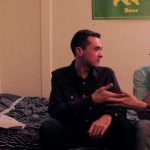 Caleb is a dancer. He’s also deaf. Caleb listens by feeling, and when he meets Thaddeus, a local musician, he begins to feel a lot. A mutual interest in music (and one another) brings the two together. Sometimes, love doesn’t have to be complicated. 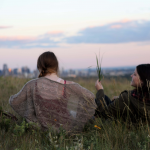 A young Métis woman reconnects with her Indigenous ancestry and begins a journey of self-discovery when she learns about sweet grass from her non-Native friend. 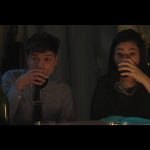 Two strangers form an unlikely bond when they meet at the singles table of a lesbian wedding. 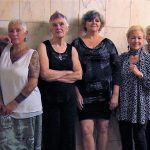 Aging has a tendency to fade people out of the picture. Older Than What? brings LGBTQ elders sharply back into focus, with humour, wit and charm. 12 seniors answer 10 questions about aging and share stories about how they made history. 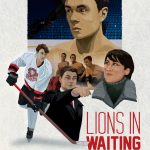 The newest member of a minor league hockey team, Ray, experiences hazing by his teammates as he struggles to fit in both on and off the ice. Ray will have to find the courage to accept himself first-and maybe even inspire a fellow teammate.  Watch the TRAILER 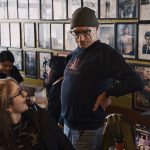 Brunch Queen is a hybrid film that follows a hilarious gay couple (who can’t stand each other’s company but are still very much in love) as they prepare for the opening night of a musical based on their infamous insult diner.