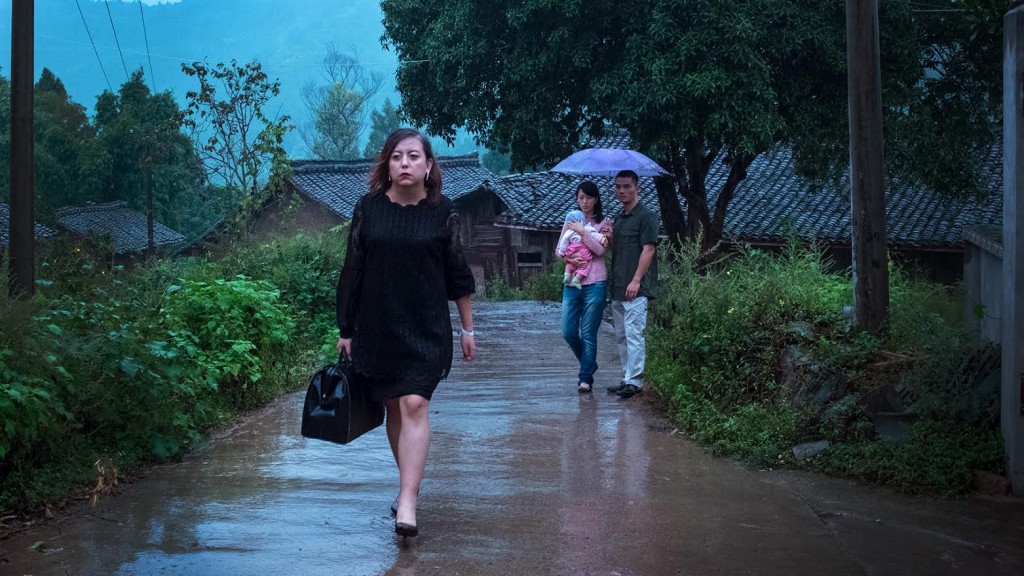 Our annual collection of shorts that traverse the gender spectrum includes two memorable shorts from Reelout’s past (Akin & Cold Star) and a selection of new, Canadian and International titles that demonstrate of sheer diversity in gender identities.

Flash Flood by Alli MacKay/6min/2017/ CANADA Deep within a dream, a cataclysmic flood washes over the planet, and reveals three unique perspectives on gender and identity. The film is animated by volunteer transgender artists and animators from across the globe.

Sunken Plum by Roberto F. Canuto & Xu Xiaoxi/20 mins CHINA/SPAIN. In Sichuanese with English subtitles. Working at a nightclub in Chengdu, a transgender Chinese woman receives an unexpected visit from her cousin, informing her that the mother she has brushed aside, has died. As the only “son”, she feels obligated to return to her birthplace for the sake of her family, even though she’ll have to hide her true self from those that once shared her past.

I’m Alex (Soy Alex) by Itzuri Sanchez & Joss Manz/ 16min/2018/SPAIN/MEXICO Documentary portrait of Alex, a YouTuber from Barcelona with more than 30 thousand subscribers who wants to help other trans boys by sharing his experience in the social networks. His activity online discovers a relationship between building his body and developing an online profile.

Stage Name Victoria by Taran Morriseau/3:28min/2018/CANADA  An intimate look at a drag queen starting his career in the community of Fort William First Nation and his relationship with his mother who has always encouraged him in his life choices.

Dani Boi by Logan Mucha/5min/2018/AUSTRALIA Dani is a non-binary ‘dragtivist’ of Sri Lankan heritage. Living in San Francisco, they began to explore their relationship to sexuality and gender. After a lip-sync battle win, Dani Boi emerged: a drag king challenging oppressive gender norms. Between chaotic onstage performances and their own personal struggles, Dani fights to be a vital voice for a community in need.

From Mars and Venus by Kevin Kok/25 min/2017/THE NETHERLANDS. Gijs is a seventeen year old who joins his father as a boatman on an internship from the Netherlands to Wallonia.  During their trip, the teen feels he can’t share that he is a crossdresser with his father.

Cold Star by Kai Stanicke/7min/2011/GERMANY Magical things can transpire in the most mundane places, like the local swimming pool.

Akin by Chase Joynt/8:23min/2012/CANADA  Akin powerfully engages in a relationship between an Orthodox Jewish mother and her transgender son as they navigate silent secrets of a shared past. 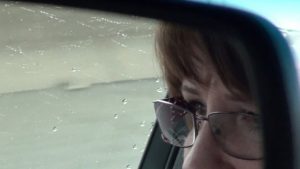 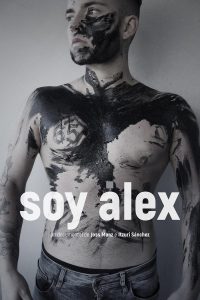