Girl Gets Girl + The Mathematics of a Lesbian Kiss 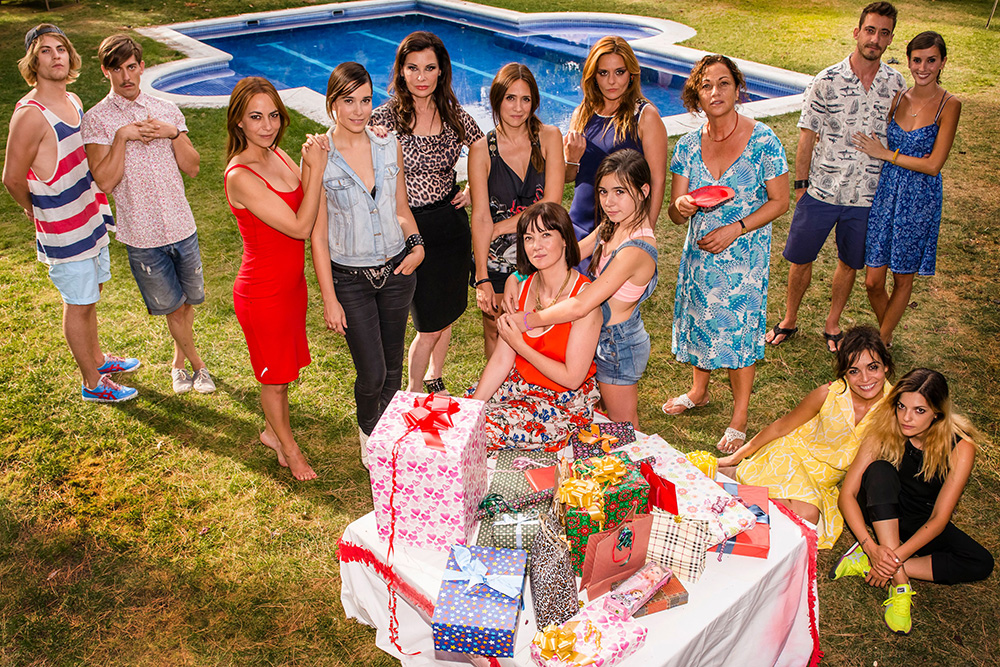 Inés has lived the American dream in Miami for nine years. When she’s caught cheating on her girlfriend, her world tumbles down. For the first time in years Inés asks herself what she wants in life… and she knows the answer. It’s time to get back home, to get back to Madrid… even if it means she will have to face the huge mess she left behind.

What Inés really wants is to finally succeed in seducing Lola, the hot straight best friend of Verónica Psyco, the woman Inés left nine years ago… pregnant and on their wedding day! And as usual, Inés has chosen the worst time ever: she arrives in the middle of a party at Lola and Verónica´s shared home. There she meets Candela, Verónica´s daughter (and almost hers) and all the women and friends she once left.

Will she runaway again or is it finally time to settle down? Much hilarity and chaos ensues as Inés finds her way back to her heart. 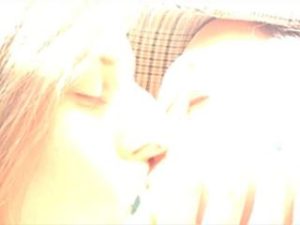 The Mathematics of a Lesbian Kiss by Sabine Lebel & Alison Taylor/Canada/4:09/2015

Two women contemplate the similarities between a lesbian bar in San Jose, Costa Rica, and the dyke bar scene in Toronto, Canada, from decades earlier. Shot entirely on iPhones 5S and 5C.