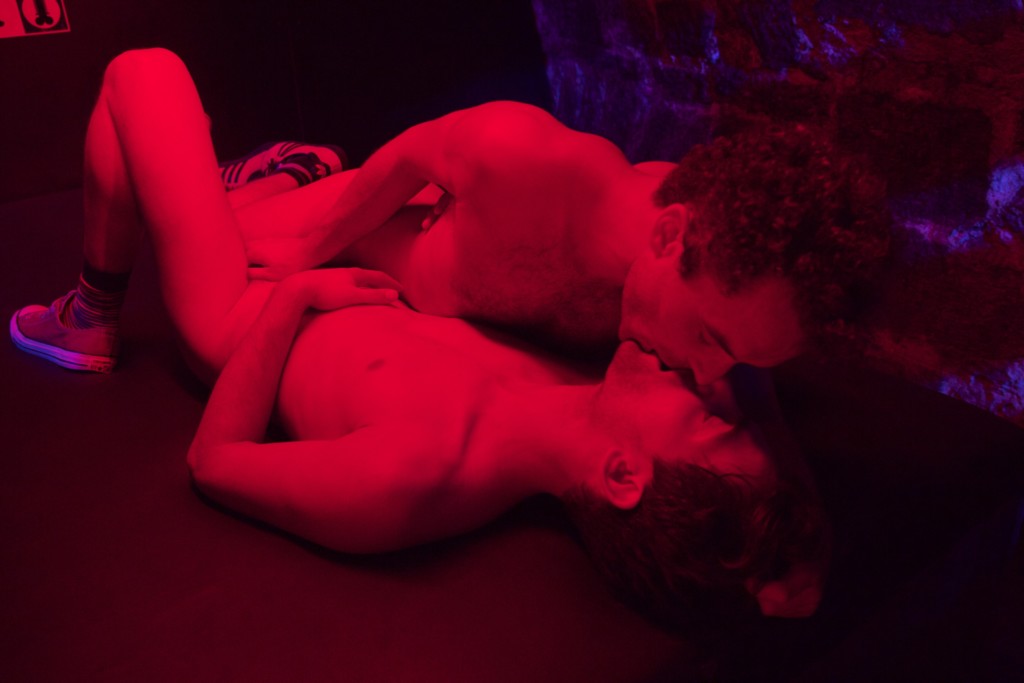 Explicit sex has rarely been used to explore the contours of a new relationship as effectively as in Olivier Ducastel and Jacques Martineau’s new film—an exquisite return for the pair after Born in ’68 and Côte d’Azur. In the wee hours of the night at a Paris sex club called Impact, Theo spots the handsome Hugo just a couple of naked bodies away. After some intense glances—and even more intense sex—they leave together, joyfully exclaiming that their intercourse “helped with world peace.” Riding their bikes through the mostly deserted streets, the two young men begin a conversation that will take them through the evening and traverse an extraordinary range of personal and psychological territory. Shifting from a lengthy X-rated sequence to the dialogue-driven territory of Richard Linklater’s Before trilogy or Andrew Haigh’s Weekend requires a careful balancing act indeed, but it’s what makes Paris 05:59 (winner of a Panorama Audience Award for Best Narrative Feature at the Berlin International Film Festival) so remarkable. 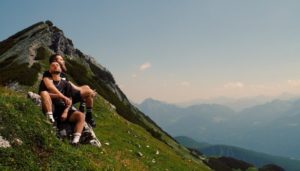