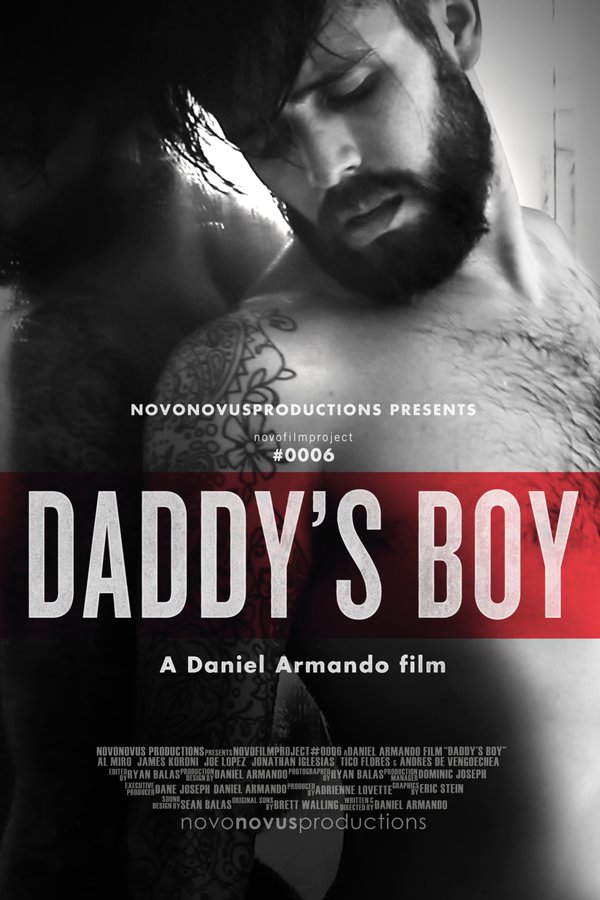 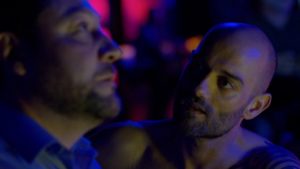 During a night of harsh rejections, Eddy notices an elderly man staring at him from across the club. Desperate for attention and money, Eddy offers the man a dance. But once the two are alone in a private booth, things take an unexpected turn.