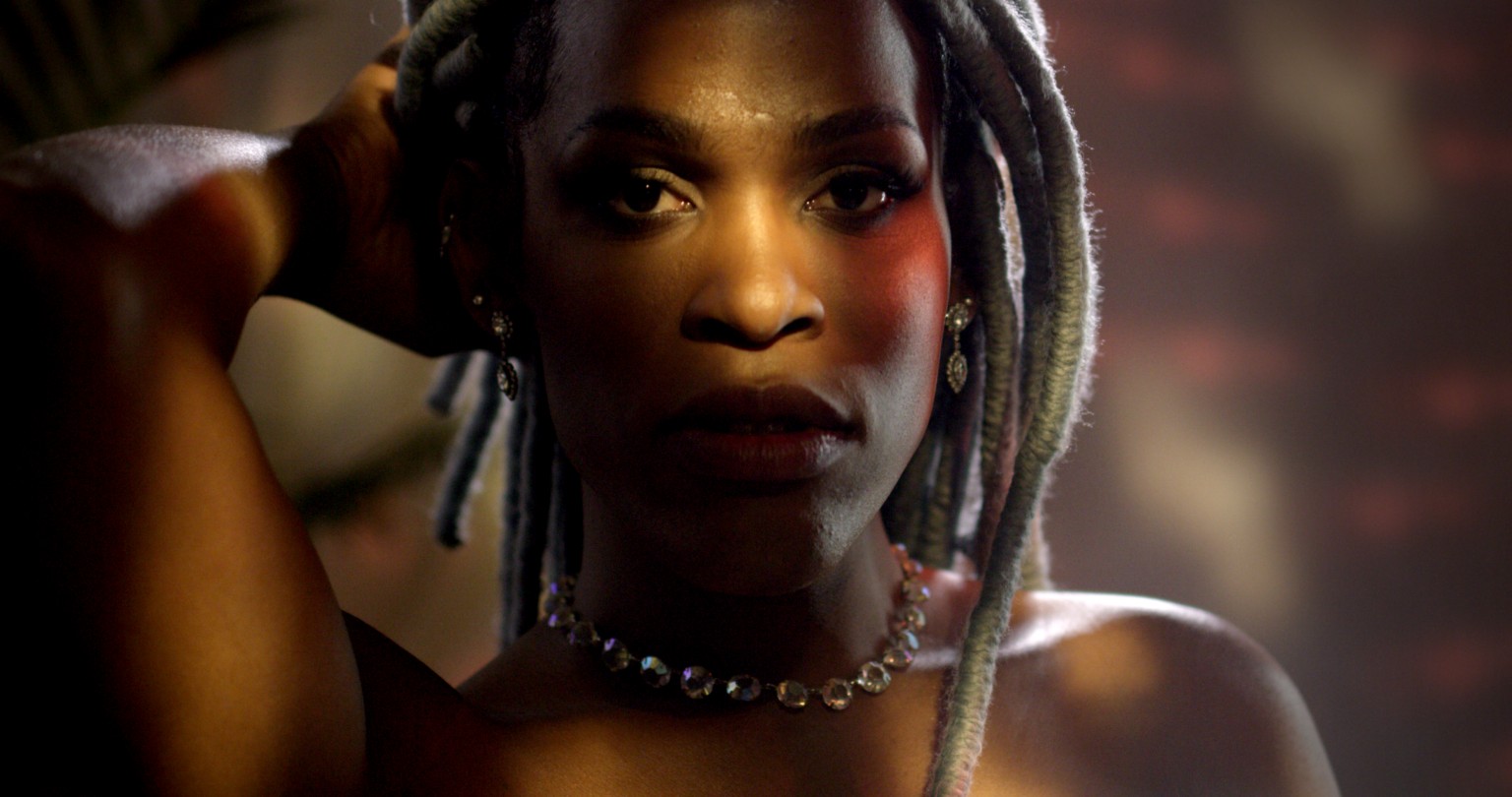 Join us for a trip down memory lanes told in documentary and narrative formats as queer storytellers delve into histories that are serious, sexy, sentimental and sometimes silly.

Henry (Lorne Cardinal) awakens in an overgrown field and travels through nostalgic reflection of his life by reliving moments of his past loves.

Take Me to Prom d.Andrew Moir 20:56 Canada 2019
Featuring intimate, charming interviews with queer people ranging in age from 88 to 17, Take Me To Prom invites audiences to revisit an iconic adolescent milestone while telling a story of social change that spans more than 70 years.

Button Out! d. Kathleen Mullen 4min Canada 2018
Button OUT! is a lively animated personal homage to the filmmaker’s own history of protest and the wider story of LGBTQ2S+ experiences contained in the collection of over 1200 buttons housed at the Canadian Lesbian and Gay Archives in Toronto.

Framing Agnes d. Chase Joynt and Kristen Schilt 19:12 Canada/US 2018
In the late 1950s, a woman named Agnes approached the UCLA Medical Center seeking sex reassignment surgery. Her story was long considered to be exceptional and singular until never-before-seen case files of other patients were found in 2017. Watch as preeminent trans culture-makers of our time breathe new life into those who redefined gender in the mid-century. Starring Zackary Drucker (Transparent), Angelica Ross (Pose), Silas Howard (By Hook or By Crook), and Max Wolf Valerio (The Testosterone Files).