IT RUNS IN THE FAMILY 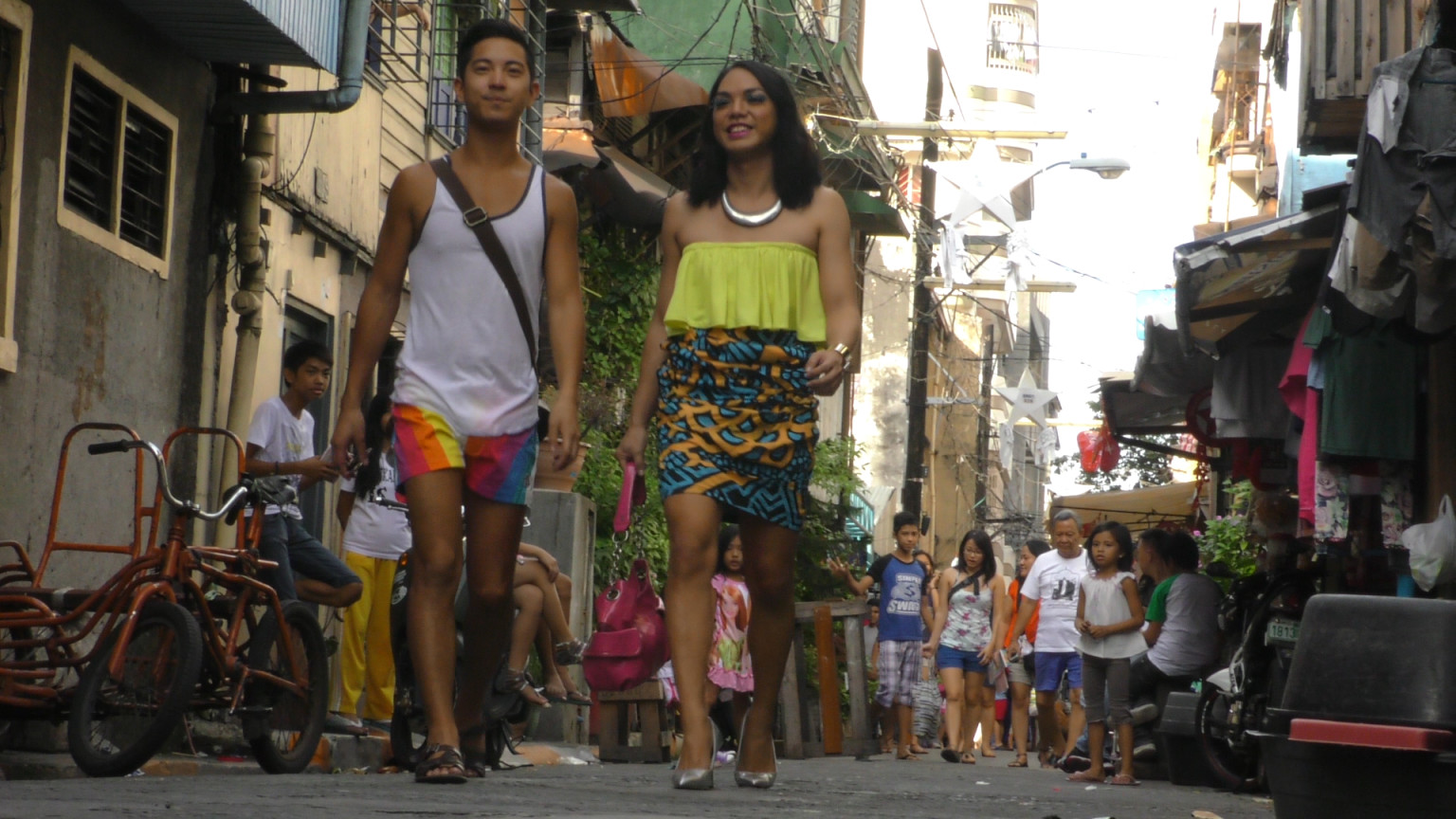 IT RUNS IN THE FAMILY

A young gay Filipino-Canadian artist, Jay Cabalu along with his sister Joella travel from Vancouver, Canada to Oakland, California to Manila, Philippines to meet their other queer relatives. As viewers are invited into Jay’s art studio he creates a new collage art piece and reflects back on his journey and its impact on his struggle with being gay and Roman Catholic. It Runs in the Family is an intimate exploration on acceptance and what the modern queer family can be in the Filipino diaspora.

StandStill follows the film maker’s journey to bring together her gay brother and devout Catholic parents to openly discuss their conflicting beliefs for the first time.