ON THE BRIGHT SIDE : Shorts Program 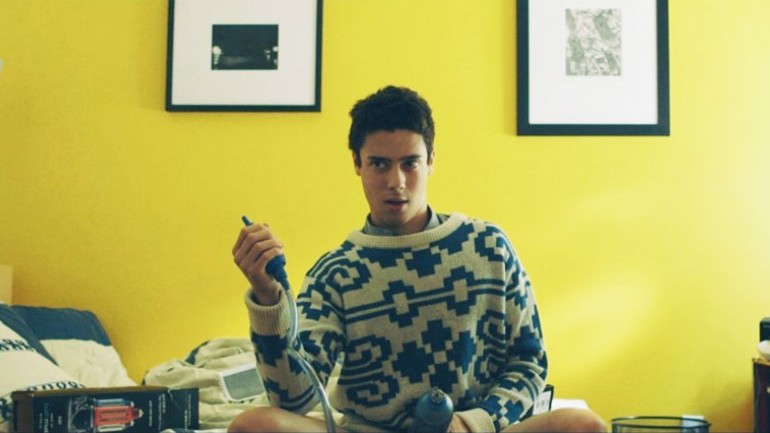 We take a break from the darker stuff and offer you some cinematic offerings a slight more chipper.  Slightly.

Our lesbian, animated bunnies are off on another adventure… next stop, outer space!

11 Life Lessons from an Old Dyke

The trials, tribulations and titillations of a badass named Dorothy.

Teenager Peter is popular with a certain female classmate but his concerns about his personal endowment might be something his gay dads aren’t yet ready to tackle.

Doom is a slapstick caper of a kidnapping turned on its head.  Music by The Hidden Cameras.

Trevor tries to have a photo taken with his father.

Through the lens of a unique violence recovery program in Toronto, this documentary provides a glimpse into the lives of women and transgender survivors of violence and the impact Boxing has had in their healing.