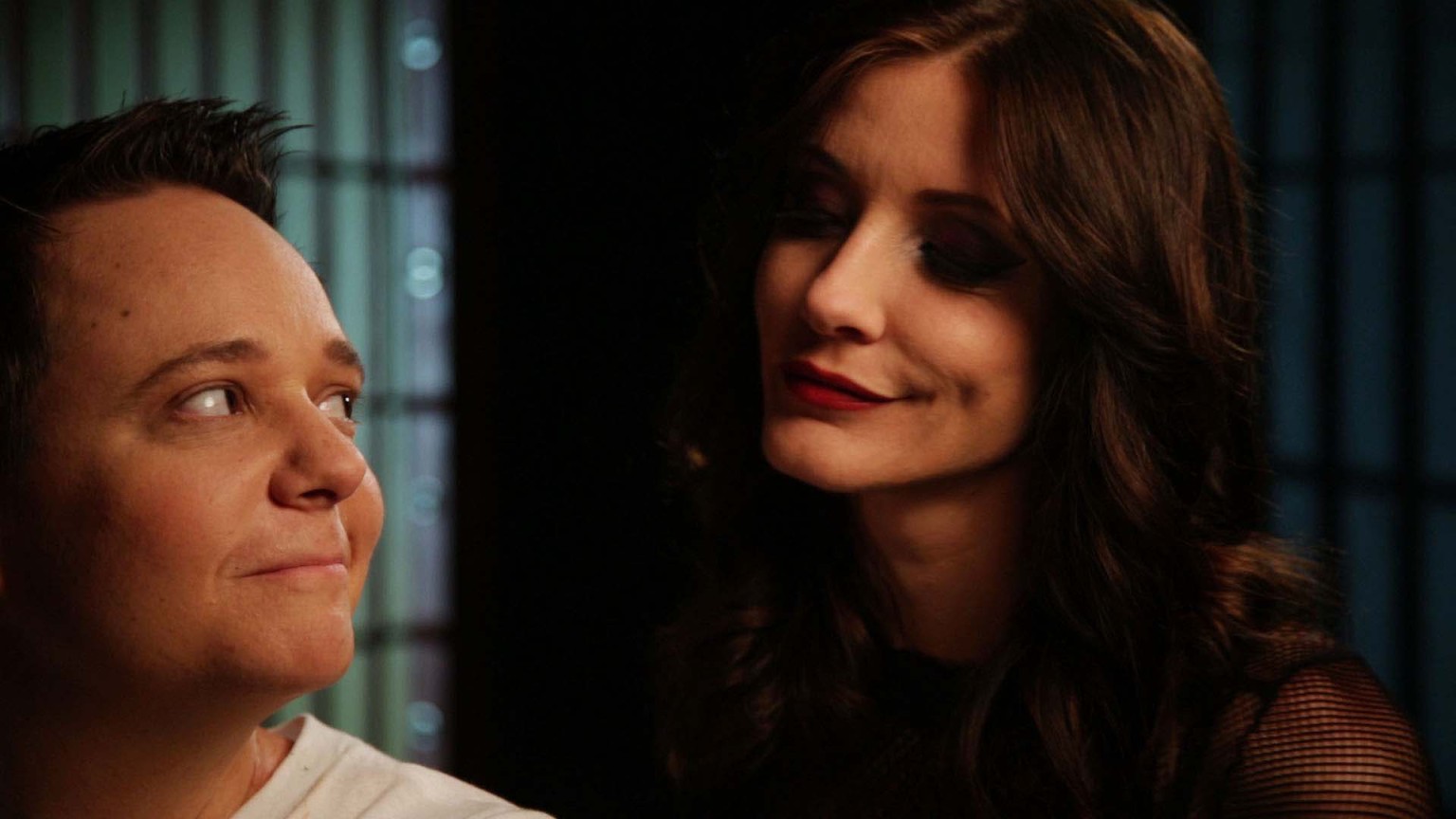 Featuring a live performance by Random Order who are featured in the soundtrack!

30 years in the future, nanotechnology exists that allows you to alter your beliefs for a predetermined period of time. Marissa Carver, a non-violent pacifist with a strict moral code seeks to avenge the death of her wife Amy by using a specific Axiomatic device that suspends her moral convictions and seek justice for Amy – at the expense of her killer.