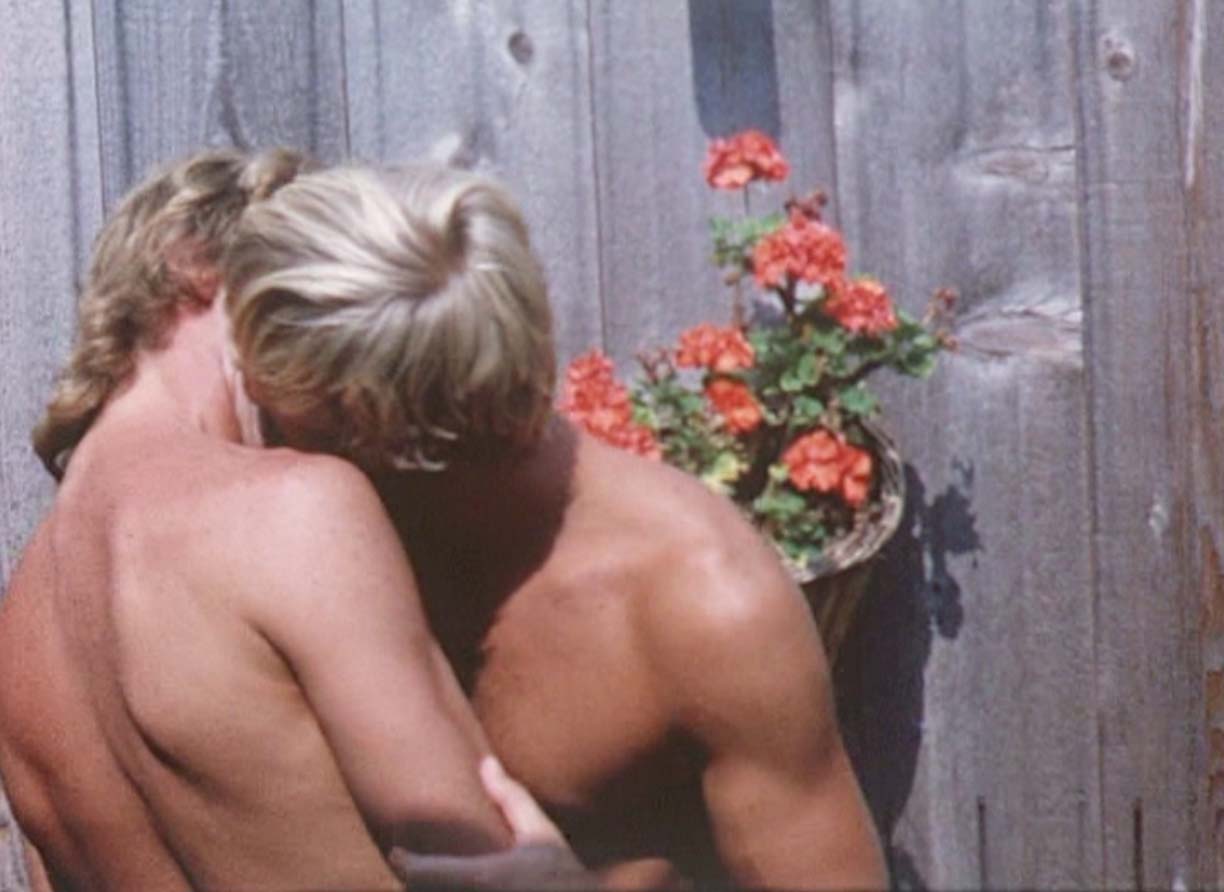 On the eve of his 30th birthday, Andrew reflects on his life as a gay man with Cerebral Palsy, and the event that helped shape his sexual identity.