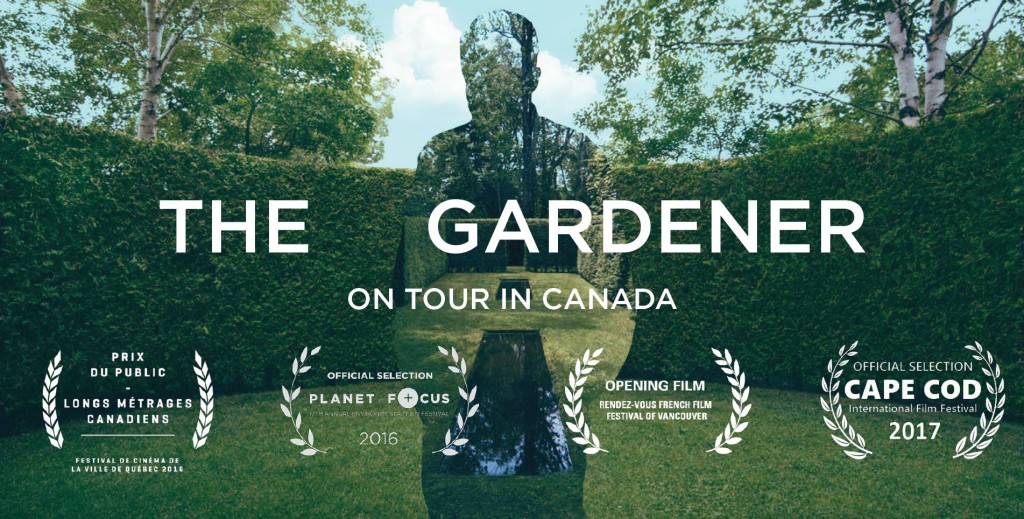 The Gardener is a documentary reflecting on the meaning of gardening and its impact on our lives.

Shortly before his passing at the age of 86, influential gardener and horticulturalist Frank Cabot allowed for the first time a film crew to capture his recounts of his personal quest for perfection at Les Quatre Vents, his 20 acres, English-style garden and summer estate.

Nestled amongst the rolling hills of the Charlevoix County in Quebec, Les Quatre Vents has become one of the world’s foremost private gardens. Created over three generations, it is an enchanted place of beauty and surprise, a horticultural masterpiece of the 21st century.

Through the words of Cabot and his family, and with the participation of gardening experts and writers, the film looks back at this remarkable man’s personal story and the artistic philosophy that gave birth to one of the greatest gardens in the world.

“The Gardener is an enchanting documentary stroll.” – Brad Wheeler, The Globe and Mail

Followed by a Q&A with director Sebastien Chabot and executive producer Michael Slack. 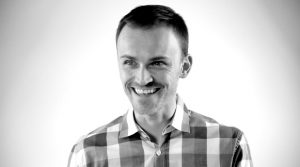 Sebastien Chabot is an award-winning director, producer and screenwriter. His debut feature documentary The Gardener was selected in 7 international film festivals and won the audience award for Best Canadian feature film at the Quebec City Film Festival. Chabot has directed more than a dozen television series totaling over 130 hours of programming. His series reached up to more than a million viewers. His programs were nominated 8 times at the Gemini Awards, won 3 Gemini and have been nominated 3 time for the Rose d’Or prize. Over the span of his career he has had the privilege to direct for diverse target audiences in several genres such as documentary series, lifestyle series, reality television and historical based programming. Chabot founded Films Reflektor in 2015. He is currently working on his second feature documentary. 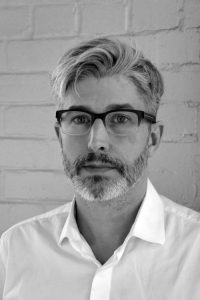 Michael Slack is a producer, set, costume, and properties designer based in Montreal, Canada.  A graduate of both the Dramatic Arts program at Queen’s University and the Scenography Program at The National Theatre School of Canada. Michael has been designing for theatrical productions, opera, dance, circus, museums, film and television for the past twenty years.  Some of his recent work includes collaborations with Edgar Zendejas and the National Circus School of Canada, choreographer Helene Blackburn and Cas Public, Suzanne DeSerres and the McCord Museum, and Kerttu Pussinen and Particle B