They Came From The Closet 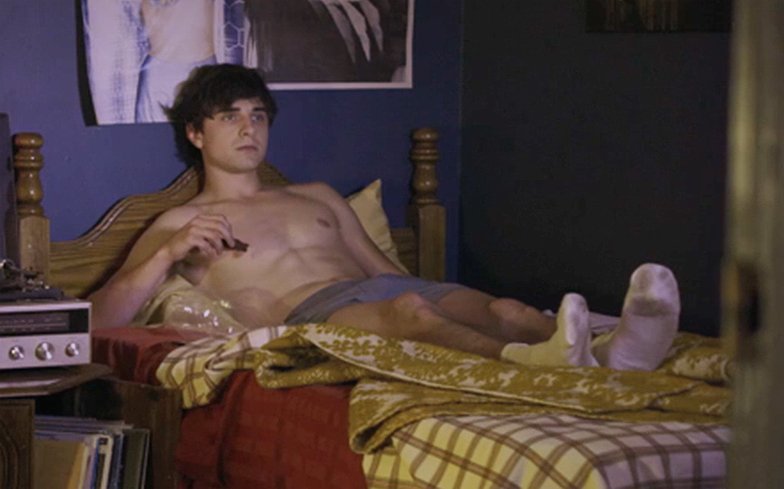 This program celebrates memorable and new short films that celebrate queer horror and the macabre side of life and the imagination.  Yes life can already be scary for LGBTQ lives, and yet there are those of us who still revel in escaping into eerie and wild landscapes and find solace in the dark.

Meet Me Under the Clock Tower by Sonya Reynolds and Lauren Hortie/2017/14:02 min/CANADA
Meet Me Under the Clock explores a little-known time in Toronto’s LGBTQ history when an underground Halloween tradition became an annual confrontation between an invisible gay community and a fascinated, often hateful public.

My Fuzzy Valentine by Ben Edelberg/2018/5:03 min/CANADA Put the Playboy centrefold in the hands of a Dyke and she will make her into a monster. A pulsating world of bug-eyed lesbian sasquatches and vaginal caves created from reclaimed textiles. Visual artist Allyson Mitchell’s shape shifting materials and colors explode off the screen on hand processed and scratched 16mm film.

Goodnight My Love by Kellee Terrell/2013/10:16min/USA/10:16/2013 “Goodnight My Love is a zombie love story about Cynthia and Aimee, a black lesbian couple who trapped in a laundry rom during a zombie attack, spend what may be their final moments hashing out the issues of their 7-year relationship.

PYOTR495 by Blake Mawson/2016/ 15:06 min/CANADA/RUSSIA “PYOTR495” is set one evening in present day Moscow. 16-year-old Pyotr is baited by an ultra-nationalist group known for their violent abductions and anti-gay attacks, bolstered by Russia’s LGBT propaganda law. But Pyotr has a dangerous secret his attackers could never have accounted for.

Estigma by David Velduque/2018/15min/Spain It’s friday night, the bell rings and Alex opens the door to the worst of his fears.

Tonight It’s You by Dominic Haxton/2016/17:32min/ USA CJ ventures out for a late night hook up when things take a dark turn, leading him into something much more sinister than he could ever imagine.

Happy Birthday Chad! by Jason Sharman/2012/12 :40min/CANADA  Today is Chad’s birthday and his out-of-town boyfriend has sent him a gift in the mail. Soon after Chad receives the gift, Billy arrives to deliver a package of his own. Chad soon discovers that this birthday may not have the happy ending that he was expecting and that his cheating ways may finally come back to bite him! 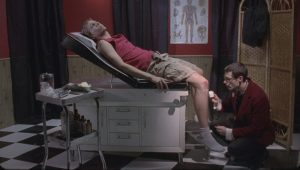 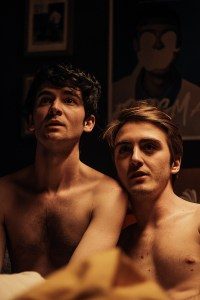 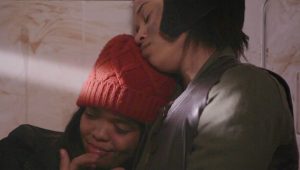