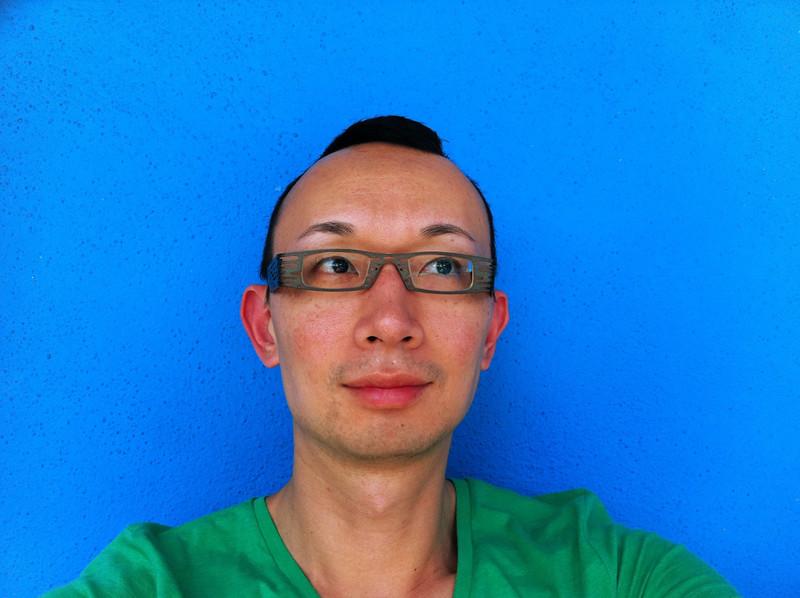 In honour of our 20 years we asked frequent Reelout contributor Jason Karman to choose 20 minutes of his work to screen for an audience followed by a 20 minute, moderated discussion and questions from the audience. We’re calling it 20/20 Visionaries and we hope you’ll spend the early part of your day spending an intimate time with an independent, Canadian media artist!

Jason Karman is a Vancouver-based screenwriter and director whose 16 short films have screened internationally at festivals including the Melbourne Queer Film Festival, Whistler Film Festival, and Telefilm Canada’s Not Short on Talent at France’s Clermont-Ferrand International Short Film Festival. Graduating in 2003 with honours in Cinematography from Capilano College, Jason has worked in documentaries, dramas, thrillers and dance on screen. In 2011, Jason received the Gerry Brunet Memorial Award at Vancouver Queer Film Festival for I’M IN THE MOOD FOR LOVE, and in 2015 was recipient of the Jury Choice Award at Reel Pride Winnipeg for KIMCHI FRIED DUMPLINGS. LIONS IN WAITING, his MFA thesis film at the University of British Columbia, won the 2018 Best of BC Award at the Chilliwack Independent Film Festival.

Henry Heng Lu is a curator, artist, and programmer of moving images based in Kingston and Toronto. He is co-founder and curator of Call Again, a Toronto-based initiative/collective committed to creating space for contemporary diasporic artistic practices and to expanding the notion of Asian art in the context of North America and beyond, through exhibitions, screenings, and roundtables. Currently, he is Artistic Director at Modern Fuel Artist-Run Centre. 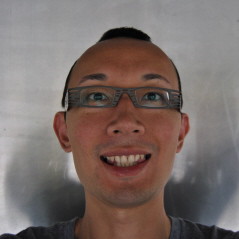 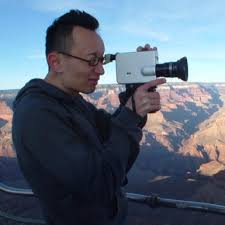 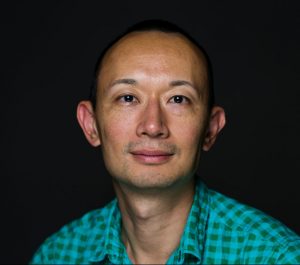