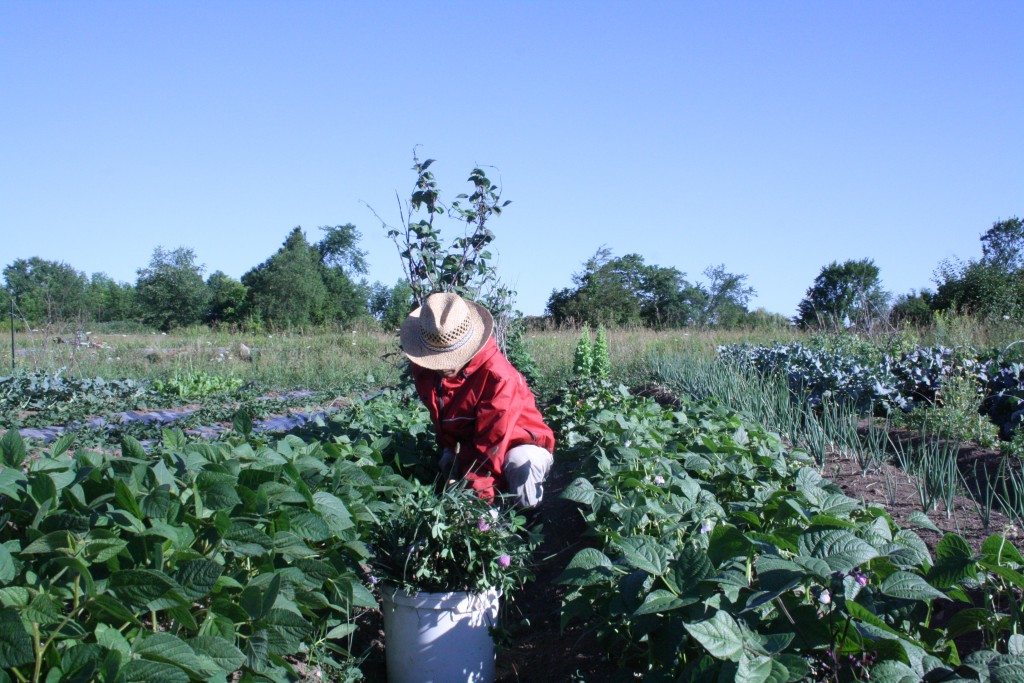 Our Reelout/RBC Opening Gala Selection for our 20th year, celebrates the stories and histories of our local LGBTQ communities.   Three documentaries and one narrative based on a true story range from 1995 to 2018 tell the stories of humans looking for a place to live and love right here in Kingston,Ontario.   This special evening will include the film screenings, a conversation with the filmmakers and guests from the films and then we shift into featuring some truly fantastic artists who will perform for your pleasure including Circus Artist and recent Mayor’s Arts Award recipient Erin Ball, and musical performances by Jenica Rayne & Lynne Hanson and Full Circle. Suspended Disbelief is a piece created by Heidi Latsky and Erin Ball as part of a of a larger show, D.I.S.P.L.A.Y.E.D. The music is by Ximena Borges.

Kingston is Burning by James Fowler/22min/1995/Canada.

Inspired By A True Story – Tiny House is based on the true story of Lee Taylor, a Kingston/Canadian man, who was diagnosed with Multiple Sclerosis at a young age and learned to come to terms with his degenerative disease by planning and building a house that would allow him to survive on his own. This film provides insight into living with MS and it examines how a person’s outlook on life can impact their circumstances.

Xiaobing’s discovery of wild bear’s garlic in a Munich park leads to a culinary whim that will alter the course of his life. with footage spanning a decade, Farm Sum Ontario explores the decisions, achievements and trade-offs of a couple making the unlikely decision to farm as they search for a sustainable way of life. 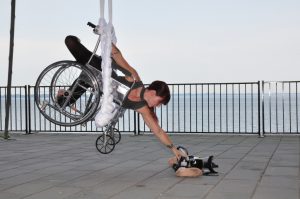 Erin Ball is a circus artist, coach and the owner of Kingston Circus Arts in Kingston, Ontario. After life changing events resulting in the loss of her lower legs, Erin has returned to her passion by adapting and creating new and different ways of executing her skills as a performer. Erin’s current projects include various aerial and ground work, creative and accessible audio description projects, and work with her company LEGacy Circus with Vanessa Furlong. 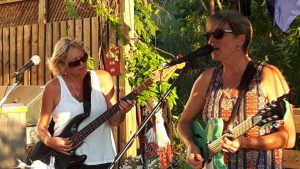 Jenica Rayne is a passionate singer-songwriter, accomplished guitarist, seasoned performer, and music educator. Rayne’s thought provoking songs are about personal and social consciousness. They artfully combine pop melodies with the lyrical sensibilities of the singer-songwriter genre and the storytelling of roots. She has released a number of critically acclaimed CD’s: Hall of Memories (1999), Essential Elements (2005), Live Rayne (2007), Calamity Janes (2013) with the Calamity Janes Band,  the 2013 compilation, Love is Love, and her release, Hit the Ground Running (2014).

Lynne Hanson is a Kingston-based singer/songwriter who plays both bass and guitar. Her songwriting is soulful and moving, with pretty melodies and compelling turns of phrase, and her voice is reminiscent of Norah Jones and Alison Krauss, pure and unaffected.  Lynne’s debut CD  ‘The Garden’  has been aired on CBC shows Fresh Air and Disc Drive, and was named one of 2007’s top albums by Fresh Air’s host, Jeff Goodes.  Her  second CD, “All the Time”, released in June of 2008, has received nationwide airplay on CBC, including ‘Canada Reads”, and was featured on CBC music librarian Mark Rheaume’s syndicated review column/show in August of 2008.

Community Sponsors: RBC Royal Bank of Canada  The Tett Centre for Learning and Creativity and the City of Kingston, Cultural Services