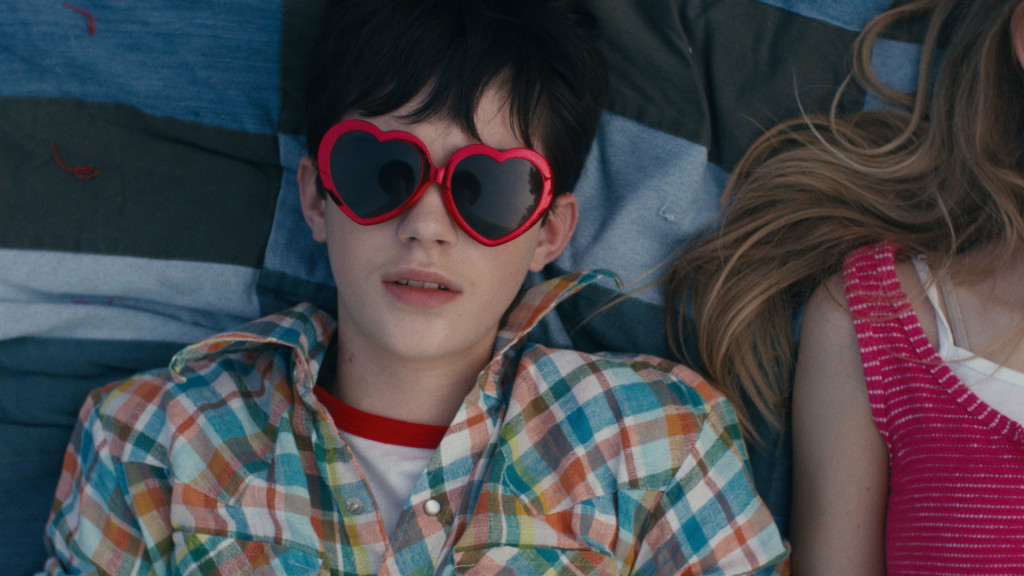 Before I Change My Mind directed by Trevor Anderson/Canada/2022/89:00/English

Trevor Anderson is one of the most beloved shorts filmmakers screened at Reelout over the years and their first feature film does not disappoint.  While the other students wonder if new kid Robin is a boy or a girl, Robin forges a complicated bond with the school bully, making increasingly dangerous choices to fit in. 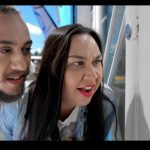 After a year living in a straight-ass New Zealand beach town, First Nations lesbian, Tallulah can stand it no longer– she’s going back to Toronto where the rainbows fly and the glitter sparkles! But her only gay friend in the bay, Māori Johnny is not letting her go that easy! Determined to show her that the bay IS gay so she’ll stay, he sets out to prove it – but what the Indigenous friends discover instead is that the real pot of gold at the end of the rainbow is PRIDE. A comedic cross-Indigenous, Rainbow story about identity, visibility, friendship and hope.