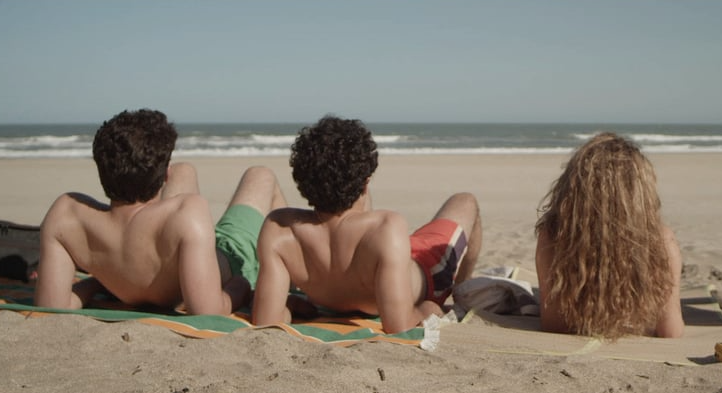 When four friends go on a camping trip in a remote part of Argentina, sexual tensions quickly bubble to the surface.  Once in virtual seclusion by the beach, the boys stumble upon beautiful Juli who is camping nearby. Juli quickly recognizes that that the boys seem to have a closer relationship than what she would consider ‘normal’.  The line between friendship and love fade further for two of the boys in particular as their desire becomes too much to bear. When what started as a simple getaway quickly becomes tinged with sex, romance, and conflict, everyone is forced to confront who they really are for the very first time.. 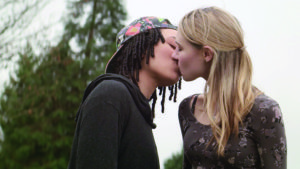 Steve’s a young adult living in a trailer park. When Steve sees who stole his girlfriend, he’s challenged to be more open and accepting of the world beyond his community. 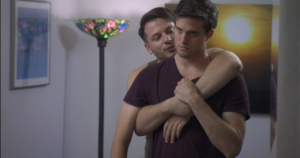