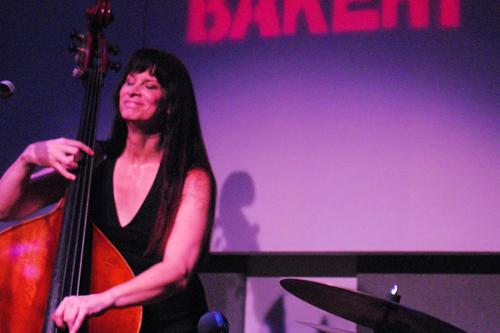 Watch Jennifer Leitham perform and it’s instantly obvious the tall striking redhead is an original.  This world-famous jazz bassist plays her instrument left handed (something virtually unheard of in the profession) and when she takes center-stage – standing to play rather than sitting – her entire body seems to dance with the bass as her mane of long, fiery hair whips and bobs to the blistering pace set by her fingers.  She is a special talent made all the more unique because Jennifer Leitham began her life and career when she was known as John Leitham.

I STAND CORRECTED, a compelling documentary from filmmaker Andrea Meyerson, charts Leitham’s extraordinary rise to the top as a virtuoso of the upright bass and reveals how she risked it all when she publicly transitioned to her true self at the height of her career. An intimate and compassionate study of Leitham’s life, the film explores the self-doubts and fears she wrestled with as she rose through the ranks of an often homophobic jazz world, and celebrates the joy she discovered after embracing her female identity. 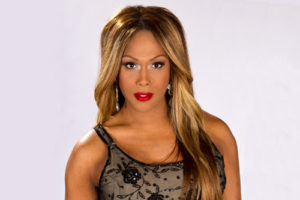 Mezzo celebrates the life and artistic endeavors of Breanna Sinclaire, an African American opera singer and the first openly trans woman to study at a major conservatory.