Women Who Kill + B 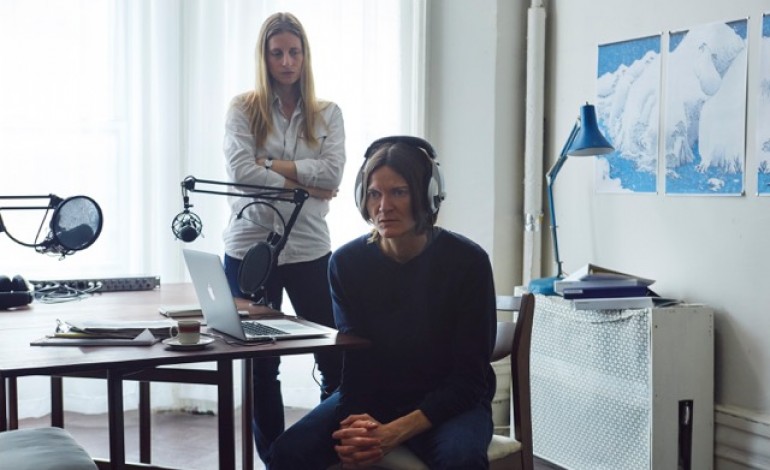 Commitment phobic Morgan and her ex-girlfriend Jean are locally famous true crime podcasters obsessed with female serial killers. There’s a chance they may still have feelings for each other, but co-dependence takes a back seat when Morgan meets the mysterious Simone during her Food Coop shift. Blinded by infatuation, Morgan quickly signs up for the relationship, ignoring warnings from friends that her new love interest is practically a stranger. When Jean shows Morgan proof that Simone may not be who she says she is, Morgan accuses Jean of trying to ruin the best thing that’s ever happened to her. But as she and Simone move into commitment territory, Morgan starts to notice red flags—maybe Jean was right and Simone isn’t as perfect as Morgan’s made her out to be. Morgan and Jean investigate Simone as if she were a subject of their podcast, they uncover disturbing clues—a death at the Food Coop, a missing friend, a murder weapon—leading them to suspect her not only of mystery, but of murder. In the end, Morgan has to examine all the evidence in front of her: Is she just afraid of what it means to be in a relationship or is her life actually in danger? 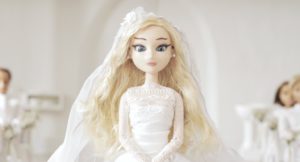 Don’t be fooled by the sophisticated stop-motion doll animation that gives B. a childlike charm; the bloody story—of repressed lesbian bombshell B. and her bisexual boyfriend K.—is a perverse twist on Saturday morning Barbie-mation.