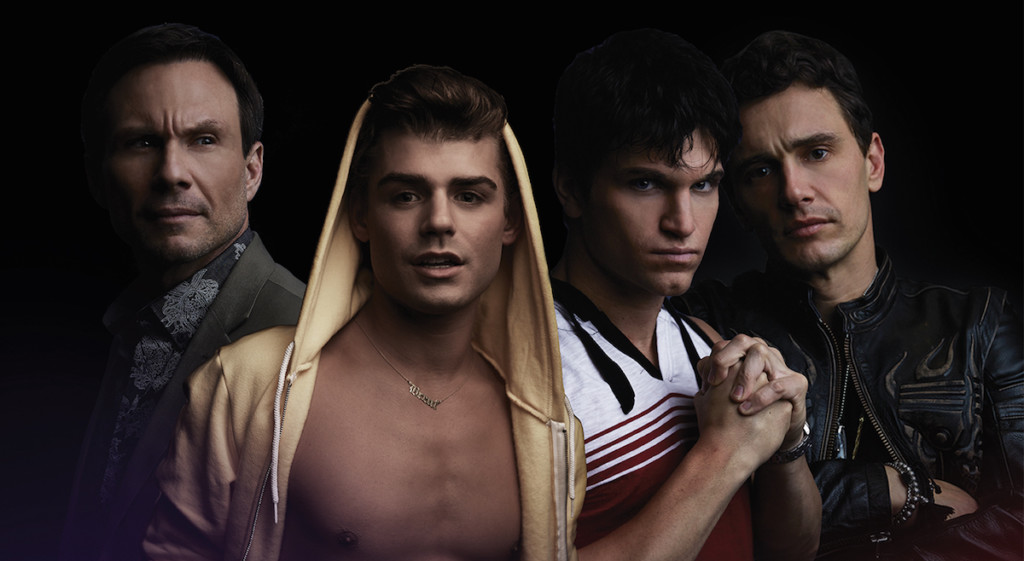 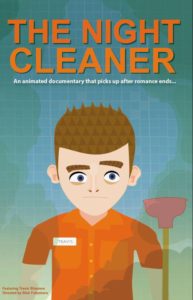 The Night Cleaner by Blair Fukumura/Canada/5:00min/2016

As the night cleaner in Canada’s busiest gay bathhouse, Travis has his work cut out for him. With good humour he shyly takes us on an amusing and sometimes harrowing tour through his nightly duties. His hopes for the future? To one day work the front desk in a fancy hotel.