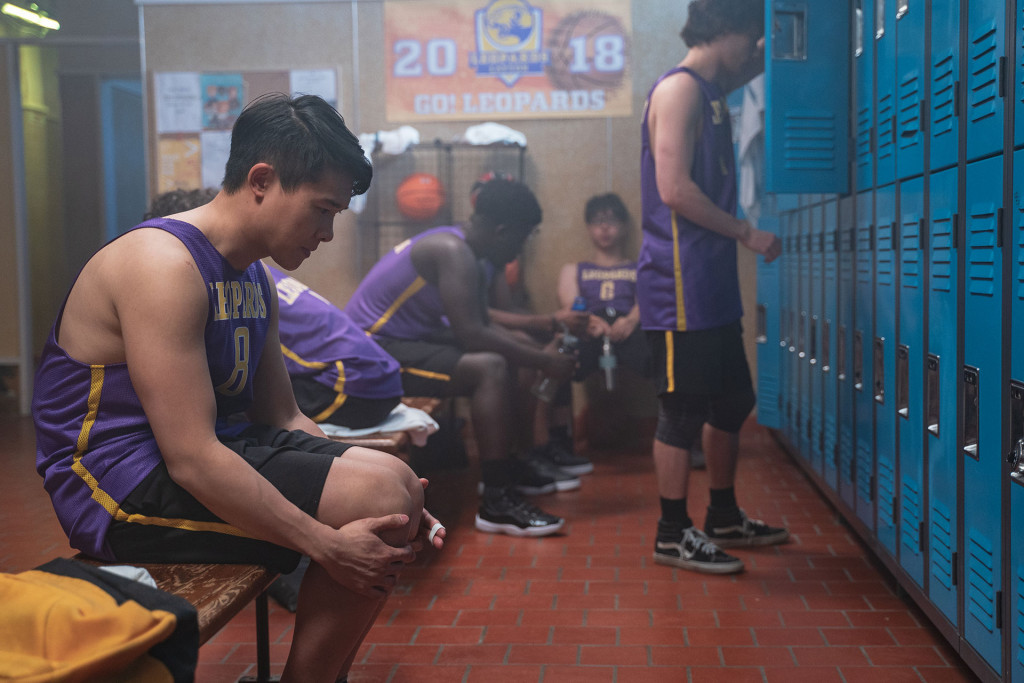 Everyone wants something from high school senior Jake: his father is pushing him to try out for the basketball team—an abandoned dream of his own—and his girlfriend wants to take their relationship to the next level.

But it’s not until Aleks, an openly gay teen with a love for basketball, moves in across the street that Jake begins to struggle with his own desires. To get closer to Aleks, Jake devotes himself to making the basketball team—only to realize it’s not basketball he really wants. Meanwhile, Jake finds out that his father is having an affair, which leaves him questioning his entire family foundation.

Distraught and confused, Jake pulls away—until he’s finally outed as gay. With the truth in the open, Jake and his father come to terms with the reality of their relationship and expectations for each other. At last able to find the courage to be himself, Jake is ready to face the future with his family and friends by his side.

Director/Executive Director Jason Karman in attendance for a post-screening Q&A. 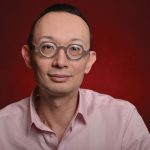 Jason Karman is a Vancouver-based screenwriter and director whose 17 short films have screened internationally at festivals including the Melbourne Queer Film Festival, Whistler Film Festival, and Telefilm Canada’s Not Short on Talent at Clermont-Ferrand. Graduating in 2003 with honors in Cinematography from Capilano University, Jason has worked in documentaries, dramas, thrillers and dance on screen. In 2011, Jason received the Gerry Brunet Memorial Award at Vancouver Queer Film Festival for I’m in the Mood for Love, and in 2015 was the recipient of the Jury Choice Award at Reel Pride Winnipeg for Kimchi Fried Dumplings. He is the 2016 recipient of the James Lee Foundation Scholarship and the 2018 Normand Bouchard Memorial Bursary. Recently, Jason graduated from the University of British Columbia with a Master of Fine Arts in Film Production and Creative Writing.