You Can Live Forever 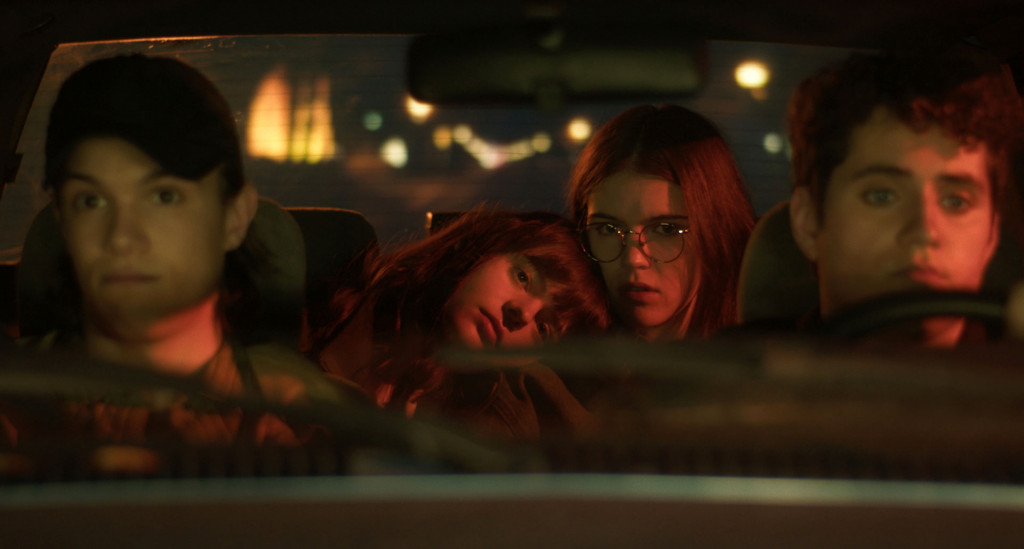 In the early ’90s, gay teen Jaime is sent to live with her devout Jehovah’s Witness relatives after the death of her father. Jaime makes an unexpected connection with Marike, daughter of a prominent Witness Elder. The two are instantly drawn to each other, and begin a secret, unspoken romance. But when their attraction becomes too obvious to hide, the community moves to separate the two, forcing them each to make a terrible choice between faith and love.

“A sweet debut and a welcome addition to the lesbian canon, neither fetishizing nor lamenting the romance between Jamie and Marike, but rather indulging them in their exploration and study of both each other and their relationship to those around them.” – Fran Hoepfner, TheWrap