12pm In Other Words: Shorts in Other Languages 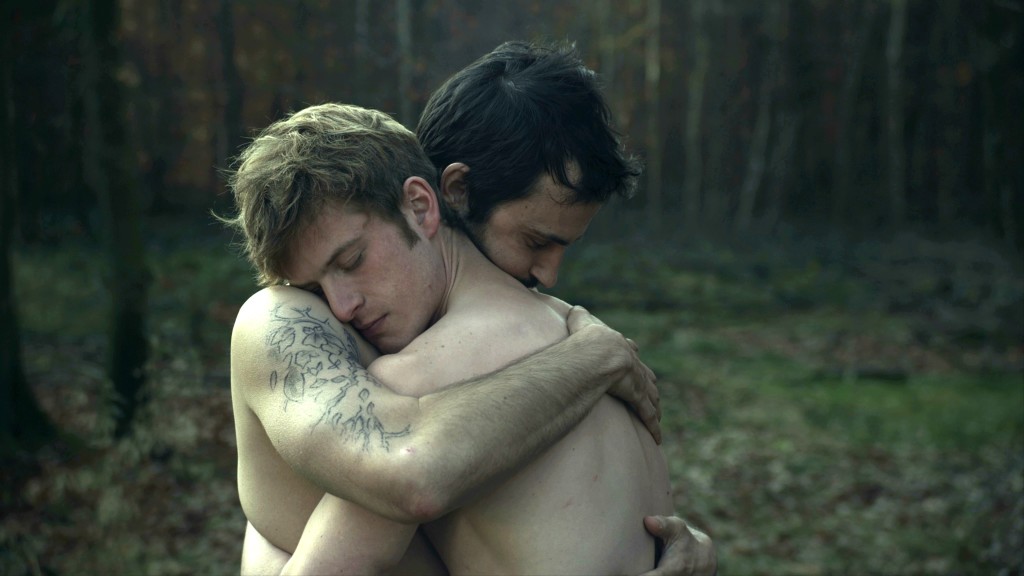 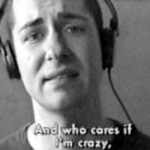 How do you say “I love you” in the information age? Modelling itself after hyper-information channels, Je Changerais d’Avis seeks to express pain, loss and regret in a sea of simultaneous translations into English, French, German, American Sign Language and weather reports. As new technology allows for easier, faster communication, what gets lost? Do these communication devices allow us to communicate more, or less? 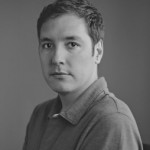 Meskanahk is a video narrative of a young ‘half-breed’ man’s journey off a Cree reserve. This video highlights the motivations that progressed his journey and the questions, regrets and fears raised on his path from childhood to adulthood. 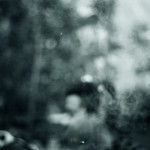 A short poetic story about love and the memory of what you once thought would never let go. 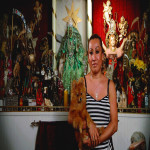 To Mexicans saint la Santa Muerte looks like death; but for the marginalized and disenfranchised “la Santa” is a source of miracles and hope. Along with her mortal devotees, La Santa Muerte now has migrated to the U.S., finding a special place in the home of Arely Gonzalez in Queens. 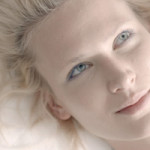 After an alcohol-induced night out, Emilia, 20, wakes up in an unknown apartment next to another woman, Matylda, 32, who claims they slept with each other. 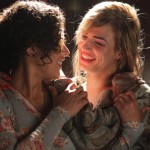 After Leila and Michela meet, they seek in each other’s solitude a desire that grows from an unexpected fall. Filmmaker in Attendance 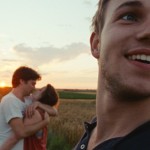 Three youngsters make a road trip that will change their lives forever. 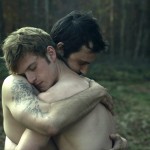 Antoine loves being close to Bruno.  He loves his warmth.  He needs it.  But Bruno’s need for Antoine fades, leaving Antoine’s body still.