2pm Out There: Queer Shorts Across Canada Presented by Inside Out LGBT Film Festival 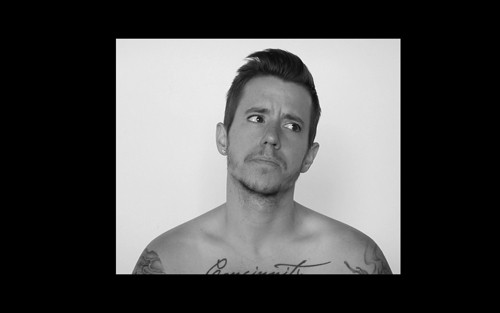 Saturday, February 1st 2pm Out There: Queer Shorts Across Canada  Presented by : Inside Out Toronto’s LGBT Film Festival (May 22- June 1, 2014) 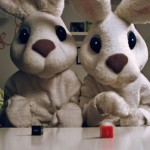 But what happens when a couple of bunnies, who started off their relationship shagging like… well, bunnies… find themselves in a rut? 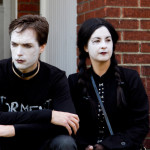 A lovesick boy. A loving mom. The worst—and best—goth birthday party ever. 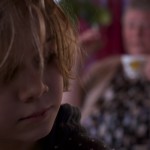 A young girl prefers corduroy pants and trucks to dresses and dolls. Her two grandmothers drink tea, smoke and critique her behavior. Retribution is delicious, even if the question of gender hangsheavy in the air. 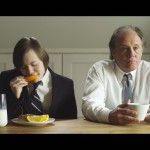 Oliver, a controlling yet loving father, is shaken when forced to recognize that his son, a teenager living with Down syndrome, has sexual urges and yearns for independence as he nears adulthood. 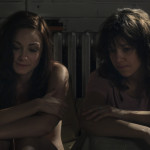 While promoting a film back home in Toronto, former teen idol Rachel Chambers meets Sidney at a dive bar and, together, they escape into the evening for a night they’ll never forget. 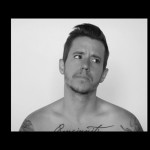 Inspired by the work of iconic Canadian video artist Colin Campbell, I’m Yours provides answers to many of life’s burning questions. 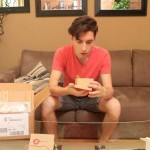 On his birthday, Chad receives a gift in the mail from his vacationing boyfriend. But one present is never enough, and soon Billy shows up at Chad’s door to deliver his own special package. 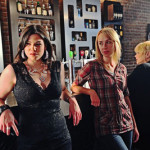 When die-hard romantic Darcy gets her heart broken on her 30th birthday, her friends rally round to help her recover. Mayhem ensues in Chew’s (Falling for Caroline) modern, fun, romantic comedy about lesbian dating mishaps while trying to find a date that clicks—whether she’s found online or while out on a run.