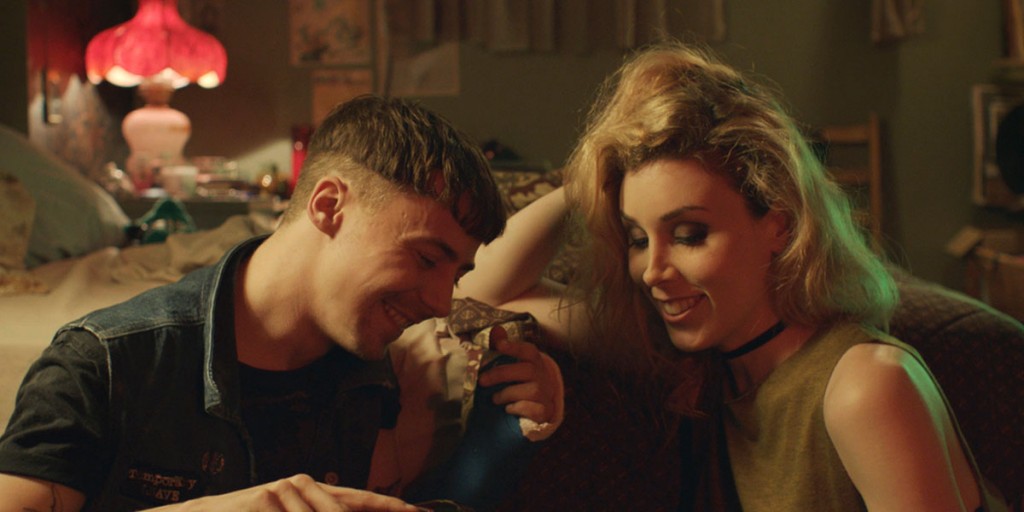 LA CARTE DE TENDRE : French Language Shorts . Reelout is thrilled to partner with the Centre Cultural Frontenac each and every year to present a special french language program at the festival.  This year, some of our shorts are a little more “explicit” than other years so unfortunately for our younger audiences, this program is for 18 years and over.

Different (Je Suis Different.e) by Ben Lemaire/2:20min/2017/FRANCE I came out to my parents months ago. Before talking to them I was hopeful. I was terrified, but I was hopeful. Too much hopeful.

Marguerite by Marianne Farley/19min/2017/CANADA An aging woman and her nurse develop a friendship that inspires her to unearth unacknowledged longing and thus help her make peace with her past. OSCAR NOMINATED for BEST LIVE ACTION SHORT 2019

Trois Mois by Sasha Alcoloumbre/17:03min/2019/CANADA Three Months follows the romance of two young men, Marc and Andreas, which wavers when Marc reveals belatedly that he is HIV positive and undetectable.

Predrink by Marc-Antoine Lemire/23min/2017/CANDADA Alexe is a young trans woman, and Carl a gay man. Best friends since forever, an evening spent together destabilizes Alexe, when both decide to have sex together for the first time.

Ballet Jazz By Maxime Robin/16min/2017/CANADA Karine and Karine share one dream: to dance in the musical Cats on Broadway. But on audition day, their road trip from a remote Quebec suburb to New York City goes horribly, hilariously wrong. 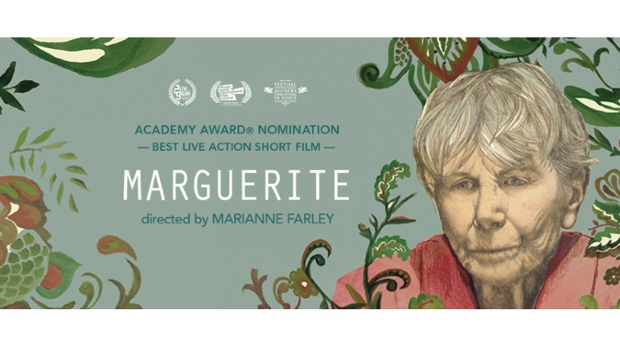