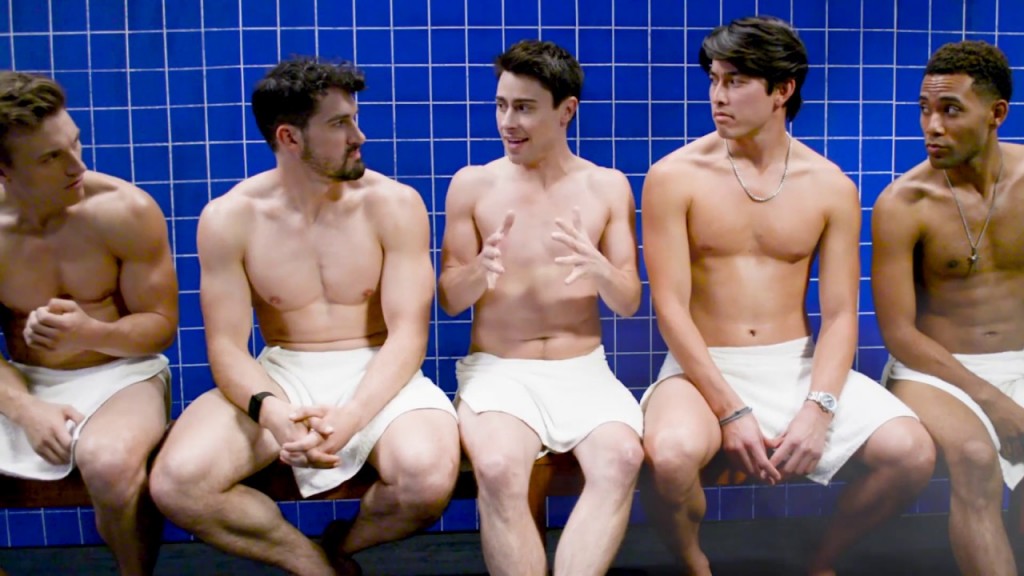 Hold on to your ticket stub for this film as it gets you free admission to the Closing Gala Party at Montes Lounge, Tir Nan Og.

Cosmetics magnate Sally Fay (Traci Lords) and her loyal assistant, Neil are on a jungle expedition in search of The Fountain of Youth. She uses her fortune to purchase a map that reveals the location of the Ancient aquifer to be……underneath a gym in Encino, California. Sally sends Neil to obtaina sample of the water from the steam room. In the meantime, they set out to find some “dirt”on the gym. It turns out the gym owner, Old Man Johnson, has an unpaid tax bill. When he defaults, she’ll swoop in and buy the gym for pennies on the dollar. The Tax Man tells Old Man Johnson he must pay the IRS $25,000 or they’ll foreclose on the gym. Neil returns to the steam room to keep an eye on things and discovers that the Steam Room Guys (Wade, Balton, Beau, Tad and Ryan) are hatching a plan to save the gym- and their precious steam room. Neil befriends the Guys in order to secretly thwart their plans.  But he doesn’t count on becoming romantically involved with Wade. The Guys attempt several cash earning endeavors: some successful, some failures, but all sexy and insane. 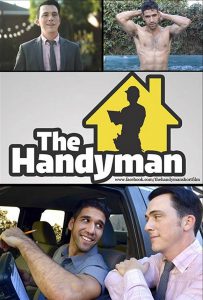