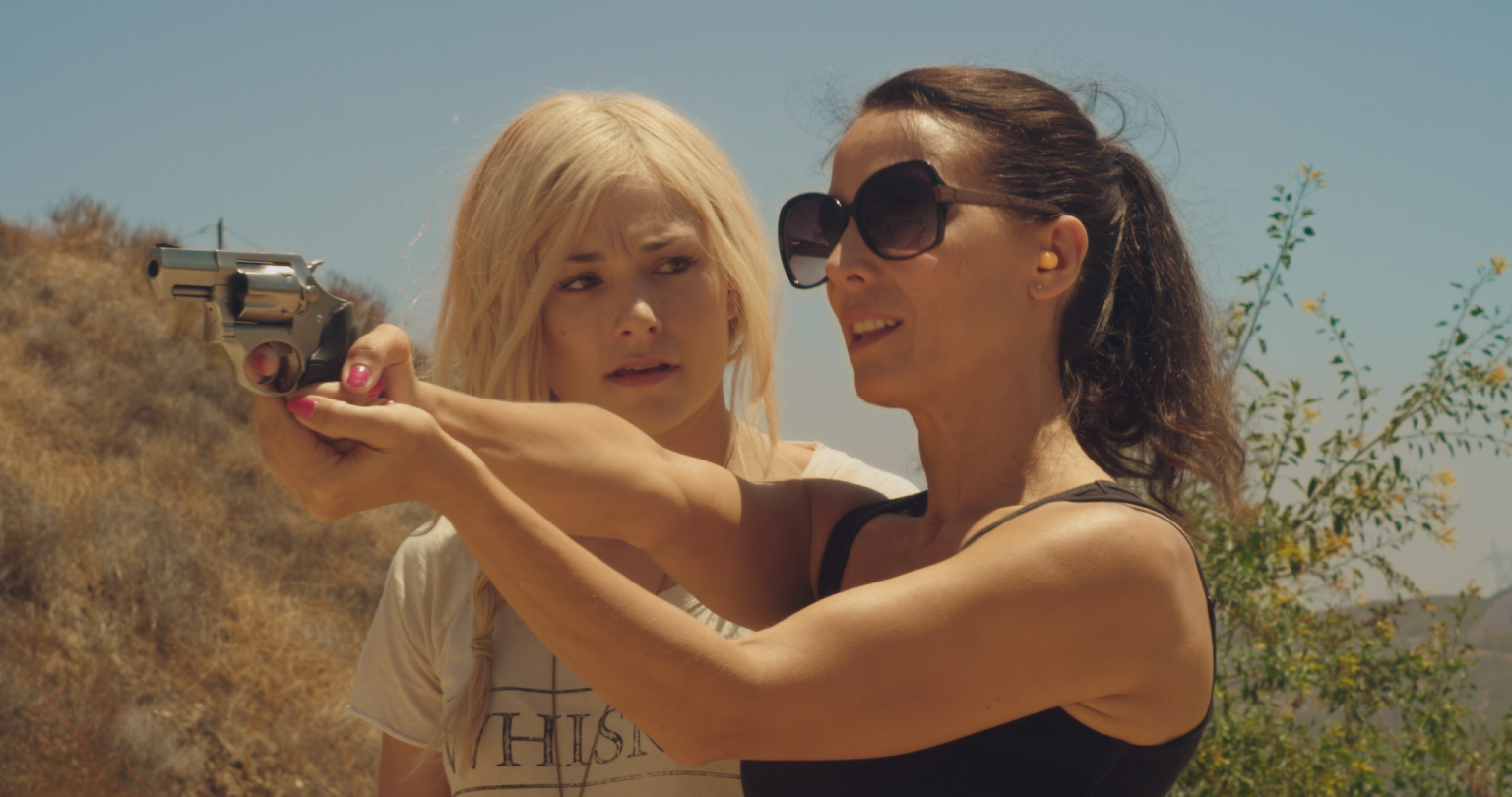 ToY is the story of a young, wealthy, talented but naive artist named Chloe (Briana Evigan). She inherited not only her late mother’s wealth, but also the thing that took her mother’s life and which she’s desperate to keep secret.

Chloe’s newest work leads her to Kat (Kerry Norton), a beautiful but aging call girl. As Kat’s career options grow more desperate, and as Chloe fights her own demons, the two women grasp on to each other, offering each other second chances while trying to escape their inevitable decline.

ToY shows how sex is given and taken and bought and sold, out of love, lust, pain and desperation, and often just to survive.

Briana Evigan and Kerry Norton give stunning, heartbreaking performances as the spiraling couple. Evigan broke out as the lead in “Step Up 2: The Streets” and is currently featured in Robert Rodriguez’s recently renewed series “From Dusk Til’ Dawn”. Kerry Norton has appeared in a dozen productions, including a recurring role in the critically-acclaimed reboot of “Battlestar Galactica”.

Preceded by: The Well