Zen in the Ice Rift 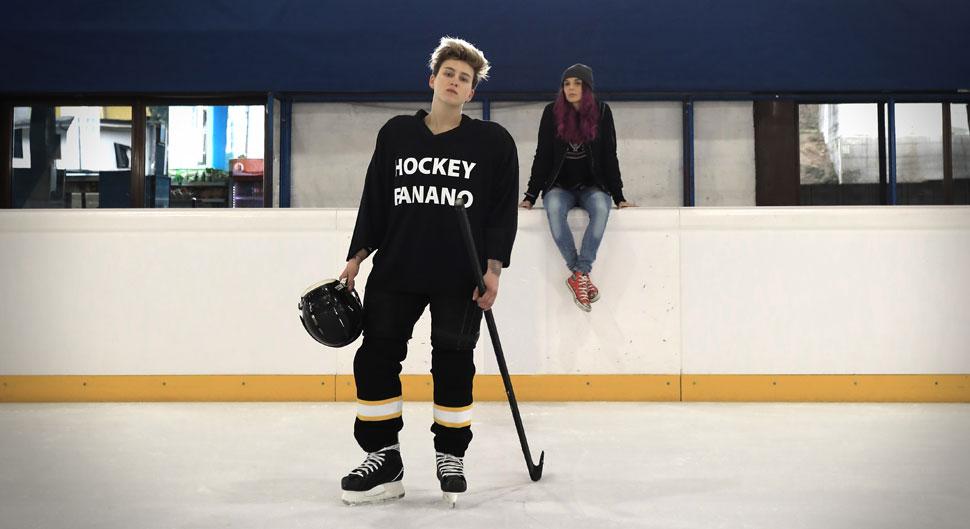 Teenage hockey standout Maia adamantly prefers to be called Zen. Sporting androgynous looks, Zen is quick and cunning on the rink, even competing on the boys’ team. Off the ice, though, Zen stays on the defensive, creating a well-maintained barrier to avoid the ever-growing onslaught of bullying coming from the small-town, small-minded kids who share their snowy mountain village. But when the team captain’s girlfriend Vanessa takes refuge in Zen’s family lodge, Zen—reluctantly at first—finds the ice walls beginning to break, and shared confidences soon lead to much more.

Set against the stunning backdrop of Italy’s Apennine range, Zen in the Ice Rift is writer-director Margherita Ferri’s sensitively told, beautifully photographed debut feature, providing time and space for her young protagonists to gingerly open doors of gender and sexual exploration. Anchored by an exquisite, emotionally candid performance by newcomer Eleonora Conti as Zen, the film is far more than a “coming-of-age” drama—it reveals a complex person in their first thaw, coming unto themselves.