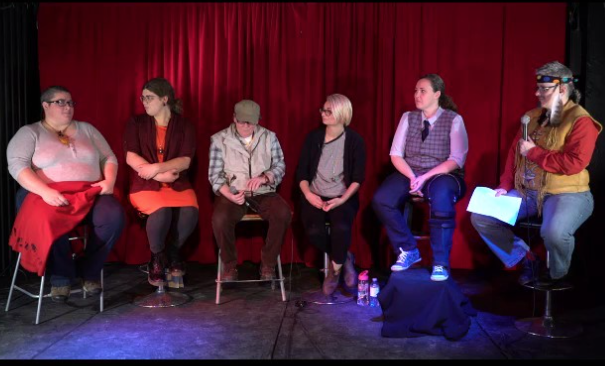 The film is a talk-show style documentary film hosted by the one and only ‘contrary’ Alik Beavers (aka Sharp Dopler), and features 5 Agokwe-Nini guest speakers: Ashley Grenstone, Benny Michaud, Théo Paradis-Ottawa, Kole Peplinski and Carmel Whittle. They discuss gender, sexuality, Indigenous identity, traditional two-spirit roles, terminology, accessing ceremonial spaces, and safe spaces in mainstream society. In Anishinaabemowin (the Ojibwe language), the world is structured around the animacy of the universe- animate/inanimate, or in simpler terms living/dead – it is not structured around gender -masculine/feminine, him/her – such as many European languages. Thus in the Ojibwe worldview, it can be said that we’re less concerned with one’s gender and more focused on living a good life. In Anishinaabemowin, there are words that were traditionally used to describe people who chose to dress and live as a woman or a man, regardless of the gender they were born into. They took on the gender- roles they felt most comfortable in and this was normal and socially accepted in traditional Anishinaabek communities. If someone was assigned female at birth, but later in life chose to take on the gender-roles of a man, they were called Agokwe-Nini, which literally translates as ‘wise-woman-man’. Another word is Ogichidaakwe (Warrior woman), which was also used to describe someone that was born female but chose to take on the gender-roles of a man. 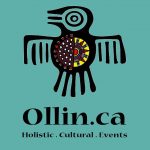