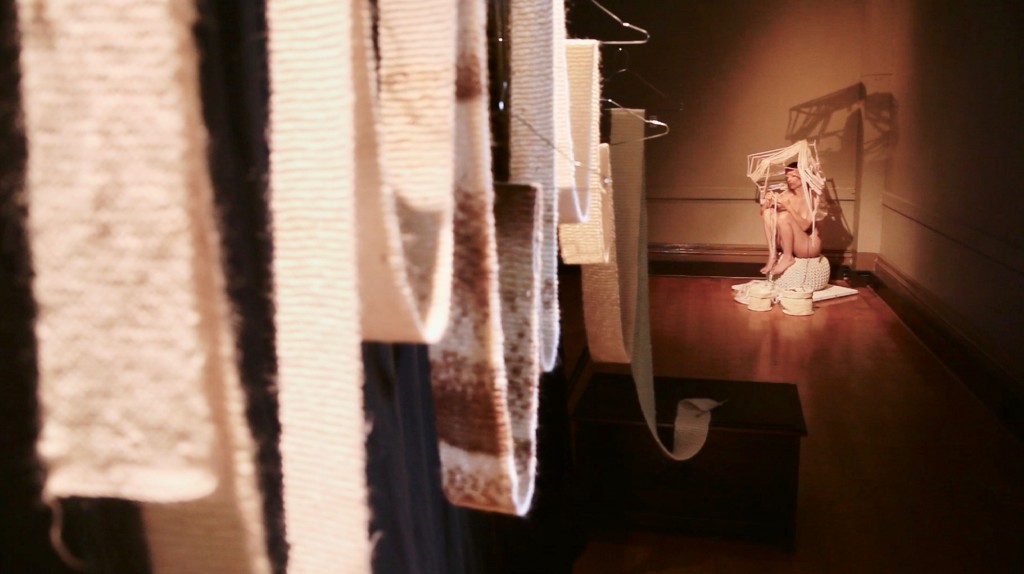 Samantha Hudson and The Quiet Rebel were two fascinating documentary submissions to Reelout this year that our programming committee felt should be screened together.  One story is about a radical feminist in Australia and the other is about an “electroqueer” youth in Spain.  Carole Cassier’s documentary is as “quiet” and contemplative as the title suggests and slowly “unravels” (pardon the pun) Casey’s story while Joan Purcel uses a fly-on-the-wall approach for a subject like Samantha Hudson who stands far and away from any wall.  Interestingly though, both documentary subjects are artists who have chosen social media to exhibit their talents and both films excellently document how internet fame can be utterly destructive to a creator.

Ontario Premiere. He was a high school icon and now he’s an Instagram icon. Many people admire him, others hate him, but he doesn’t leave anyone indifferent. Neither will this astonishing documentary film where there is a lot of sex, faith and all the electroqueer in the world. Hesitantly and perhaps against our better judgement..Follow Samantha on YouTube

The Quite Rebel tells the story of radical feminist and Australian performance artist Casey Jenkins and her rise to internet fame- and her efforts to battle subsequent shame. Casey Jenkins did not intend to become an internet phenomenon in 2013 when she first performed “Casting off my Womb” in Darwin, Australia. For 28 days, she knit with wool that she pulled out of her vagina as a meditation on fertility. A clip of her performance soon went viral, totalling at 7.5 million views on YouTube. A hurricane of negative, violent and sexist comments soon followed. Rather than let herself be silenced, Casey decided to subvert the material. In 2016, she created a new performance piece, “Programmed to Reproduce,” tackling internet mob mentality.

This documentary is a timely, thought-provoking look at the explosive mix of controversial art and the internet, and a queer woman artist’s refusal to remain silent. 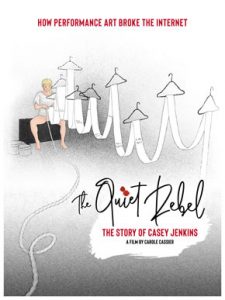 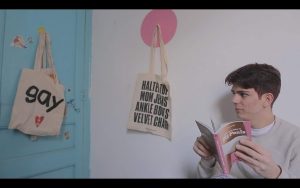 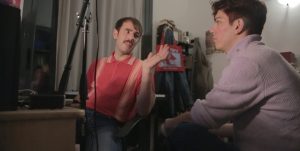