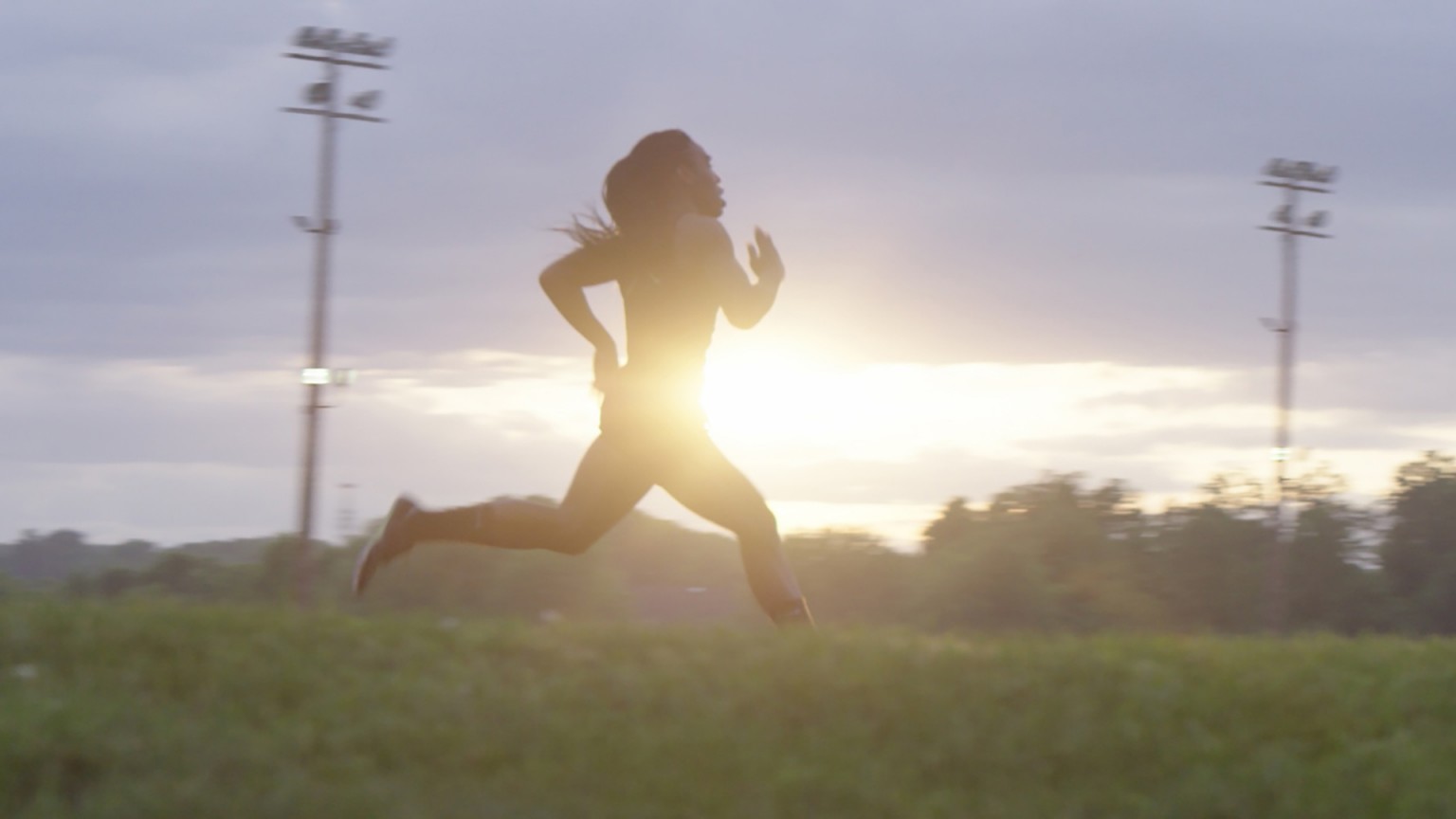 Winner of multiple film festival awards since its World Premiere at the 2019 Tribeca Film Festival, Michael Barnett’s dynamic documentary takes us into the lives of three high school athletes—all at different stages of their athletic seasons, personal lives, and unique paths as transgender teens. Their stories span from Sarah, a skier and teen policymaker, to Andraya, a track star in who is openly transitioning into her authentic self. The film centers on Mack Beggs, who made headlines last year when he became the Texas State Champion in wrestling and was heralded as a hero by some while receiving hate and threats from others.

Trans athletes have to work harder than their cisgender peers in order to thrive in their field while also having the courage and resilience to face daily harassment and discrimination. The kids in this film have found sports as a way to channel the negativity around them into a positive, to gain a sense of self-worth and validation. This film is their urgent, articulate plea for acceptance.

The film will be followed by a panel discussion moderated by Lee Airton PhD that will include Ali Greey, Shoshauna Gauvin, Mary Louise Adams and Suchetan James